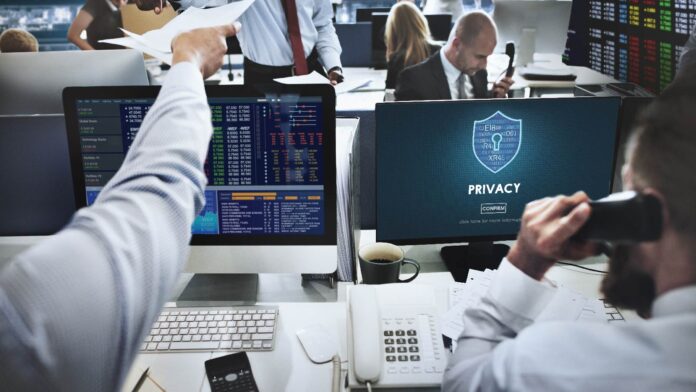 Security perimeters have become increasingly porous over the past few years, with the adoption of an increased number of applications and tools that might do more harm than good. Moreover the traditional process of keeping the bad guys out and keeping the good stuff in may no longer be applicable.

CISOs acknowledge the disruptive power of low entry costs, and software application scalability, right from LinkedIn to Amazon. The features are known, and the impact has accelerated rapidly.

In the current scenario, very few organizations can remain competitive while refraining from digital transformation. It’s not wrong to consider that software applications and platforms run the global industry. The biggest drawback to the statement is that security hasn’t kept up with the advancements.

Enterprises have continued to invest in multiple layers of security point solutions; however, the primary security posture remains outdated. Even though physical networks and data centers have started to be declared obsolete, the IT industry continues to be dependent on the old mindset of perimeter-defense. The traditional process of keeping the bad guys out and keeping the good stuff in may no longer be applicable.

The security perimeter has become highly porous, and in specific systems has wholly disappeared. Security leaders liken conventional security tools as gateway keepers that guard the entrance but with little control of protecting the interior once hackers breach the system. The gatekeepers are left with protecting empty networks now, as most of the data has been transferred to the cloud.

The advanced cyber-attacks launched in the current scenario are capable of easily circumventing the perimeter security measures. Most security leaders believe that primary attackers of the next security attacks have already breached the network.

Thus the application itself has turned into the warzone now. Most hackers aim to breach the system and compromise as many applications as possible while deploying during runtime. Such attacks are more often than not launched in the process memory.

It is impossible to detect, easily expose sensitive information, disrupt applications, and leave virtually no clues about the perpetrators.

It’s time for employees to be made aware of the necessity for runtime security. The issue needs to be analyzed comprehensively and not add point products with incomplete workarounds. Adequate application protection can be bought about with a few changes.

CIOs point out that most security tools try to monitor and prevent suspicious actors from entering the perimeter, with minimal understanding of what is wrong or good. Modern security measures need to be implemented from the application itself.

Such an application-focused action will target the apps better understanding, monitoring them while executing, and ensuring that they don’t go off the rails. It has to take place -despite liabilities, zero-day attacks, and external factors.

Prevention of attacks even before they occur requires predictive or pre-emptive insights. It is of virtually no value to attend to attacks after they occur! Now traditional security tools tend to treat application runtime like a black box.

Hackers are aware of this practice and manipulate the liability to the full extent. Employees need complete visibility into application code execution to prevent runtime attacks.

Reasonable security measures need unified protection spread across memory, host, and web layers. It’s time to move on from the traditional mindset of keeping the bad guys out and keeping the good stuff in, since it’s a veritable war out there!

Why Companies Need a Hacker-mindset to Strengthen Cybersecurity

Understanding the Connection Between Observability and Visibility to Boost Security