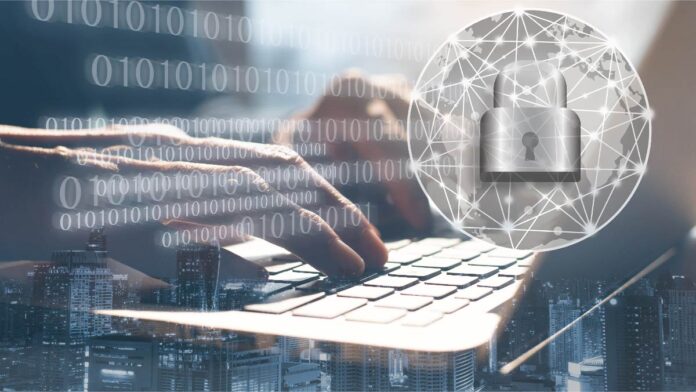 It is no secret that cybersecurity is a critical element of IoT deployment, yet it is often found to be neglected in the development process.

Driven by the rising adoption of smart sensors integrated into connected devices, the Internet of Things (IoT) market share is forecasted to reach $1.5 trillion by 2027. This has been revealed by a new study from Fortune Business Insights.

Such devices are being made and sold by some of the largest technology companies in the global marketplace, primarily the ones in the retail, healthcare, government, manufacturing, IT, consumer, transportation, and telecom markets.

The report titled “Internet of Things (IoT) Market 2021-2027” indicates that while IoT-based devices have the opportunity to revolutionize the way people live, work, and play, similar, insufficient implementation of embedded security systems has the potential to derail such benefits.

As the total number of IoT devices is likely to triple, reaching more than 75 billion units over the next few years, the researchers hint there will be a corresponding surge in the number of vulnerabilities and security issues that cybercriminals will aim to exploit.

Some of the principal highlights from the IoT market study are –

It is no secret that cybersecurity is a critical element of IoT deployment, yet it is often found to be neglected in the development process. Hence, the manufacturers need to develop security practices to secure proprietary edge device IP as well as customer data and privacy.

As explained by Phil Attfield, CEO at Sequitur Labs, in the company blog post, “Lack of IoT device security exposes customers to the danger of a breach that can lead to IP theft, damage to a company’s brand, and loss of customer trust.”

Also Read: Four Factors to Consider when hiring an MSSP

In fact, there are trillions of dollars on the line, and therefore, there is an immediate requirement to secure these devices across their entire lifecycle. It is primarily to help overcome critical and complex cybersecurity challenges.

At present, device management represents around over a third of the entire IoT market – this comes alongside network management and cloud platforms. Although, not very that device management is being fully dedicated to deploying advanced security practices.

Attfield concluded by saying, “If manufacturers do not implement IoT device security practices, the government will likely step in to regulate this area as part of their consumer protection policies.”