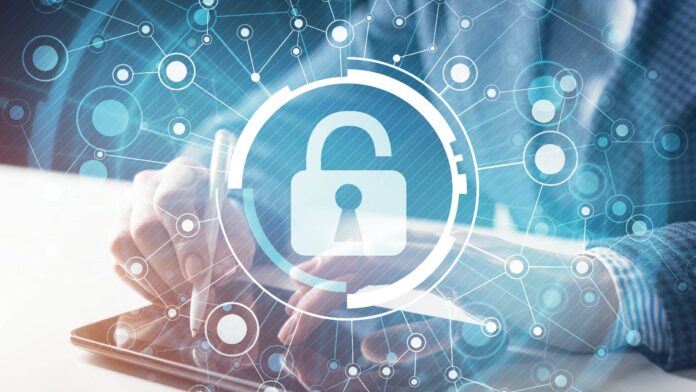 CIOs are wary about expired TLS certificates which may result in security hacks, since hasty adoption of tools has resulted in cyber-attacks during the digital transformation process

A machine’s Transport Layer Security (TLS) certificate acts as a safety net for the transport of sensitive corporate data between devices. Organizations are now opting for increased digital transformation deployments, which has resulted in an increased volume of machine
identities. CIOs state that compromised identities has a significant financial impact on organizations. Helpnetsecurity.com states that appropriate protection of machine identities can prevent loss of $51-$72 billion in the global economy.

IT leaders state that machine identities used in organizations will increase by 10-20% in the coming years. They are worried about business interruptions and outages resulting from the expired certificates.

A survey conducted by Venafi states that after comprehensive machine identity protection
measures were implemented in an organization, over 57,000 TLS identities have been uncovered in their cloud and business, which IT teams were not aware of.

CIOs acknowledge that expired certificates can result in outages or hackers hiding in encrypted data for an extended period. They initially underestimated the volume of TLS machine identities currently in use, which has left them unaware of the potential operational risks and attack surface size due to these compromised machine identities to the organization.

Security leaders state that the only way to avoid this issue is by continuously monitoring and automating the TLS certificates life-cycle, including the short-term certificates used in the DevOps, cloud, and virtual platforms present across the enterprise network.

Increased use of tools leads to reduced security response capacities

CIOs state that increased complexity has negatively affected the incident response capacities of organizations. Over-abundance of tools hinders the productivity of IT security teams handling security attacks. The utilization of interoperable platforms along with automation software will decrease the complexity rising from using disconnected tools and platforms. As per a survey conducted by Helpnetsecurity.com, 63% of the CIOs state cyber-attacks response has been improved by using interoperable tools.

Security can be boosted by better planning

IT leaders state that efficient and upgraded technology was the differentiating factor for
organizations, which helped them become cyber resilient and resolve cyber complexity. They state that skilled IT employees are the reason organizations could meet cyber resiliency requirements. Different types of attacks need special response measures. CIOs state that defining a playbook will help organizations with repeatable and consistent action measures for potential cyber-attacks. Attack specific playbooks include actions to be taken during malware and DDoS attacks.