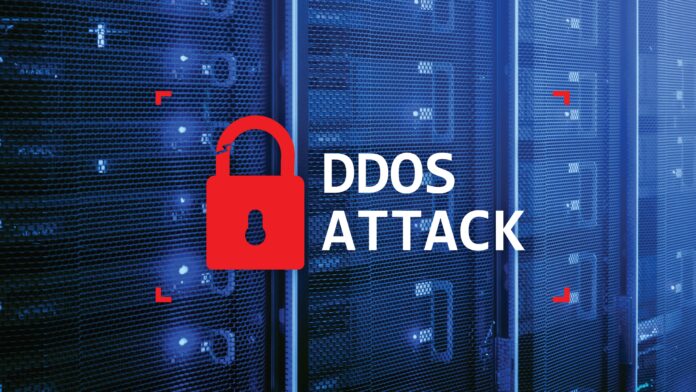 As cyber threat levels continue to grow, business leaders should take this opportunity to conduct a detailed review of their cybersecurity posture.

With the widespread push towards digitization, the digital era is here to stay. Hence, it is crucial for security professionals to remain vigilant in order to protect critical business infrastructures. Reportedly, there have been repeated DDoS attack activities with threat actor’s increase their DDoS action as the remote working norm sustains.

The threat actors are actively exploiting security vulnerabilities that are unintentionally exposed by the increased rapid internet usage shifts as most people are not protected by enterprise-grade cyber-security. As per Netscout, nearly 10,089,687 DDoS attacks were found in 2020.

Many enterprise leaders stated DDoS extortion cyber-attacks spiked like never before amid the pandemic. In fact, overloaded firewalls and VPN concentrators, essential technologies that are in use, have contributed to these outages in around 83% of the businesses that encountered DDoS attacks.

Also Read: Addressing the Impact of the Organized Cybercrime Ecosystem

The trend still continues. According to Link11, there has been an almost 33% increase in the number of DDoS attacks in the first half of 2021. This is a record number of attacks in contrast to H1 2020. In fact, between Q1 and Q2 of 2021, there was an almost 19% increase in DDoS campaigns.

Many of these cyber-attacks were over 100 Gbps in (attack) volume – further evidence that the attackers are continuing to exploit similar vulnerabilities of businesses. Even the overall attack bandwidth remained high throughout and 555 Gbps in maximum attack volume.

Basically, the hackers have been targeting those enterprises and institutions that were in high demand amid the global pandemic. This includes vaccination websites, e-learning platforms/ websites, and businesses’ IT infrastructure. The consequences of any such attack are often severe – from loss of revenue to crucial data being compromised.

Furthermore, the use of extortion emails has reached new levels. Many employees have received malicious emails from a multitude of various senders, including Lazarus Group, Fancy Bear, and Fancy Lazarus. Such campaign’s frequency has risen, ransom demands have skyrocketed, and they could continue well to Q3 2021.

According to IT security experts, the intensity as well as regularity of extortion emails has significantly increased. Similarly, the scale of DDoS activity far exceeds any from any recent years and the number of organizations experiencing serious security breaches have also risen sharply.

Also Read: Differential Privacy is a Hard But Necessary Call to Make

As explained by Marc Wilczek, Managing Director at Link11, in the company blog Link11 said: “In an increasingly connected world, the availability and the integrity of IT systems is critical to any business. Our research for the first half of 2021 shows that companies are continuously exposed to DDoS attacks and that they are far more frequent and complex.”

As cyber threat levels continue to grow, business leaders should take this opportunity to conduct a detailed review of their cybersecurity posture. In fact, the security experts have been warning individuals and businesses not to respond to extortion attempts during a DDoS attack; instead, they call in an IT specialist as soon as the detection of the data breach.