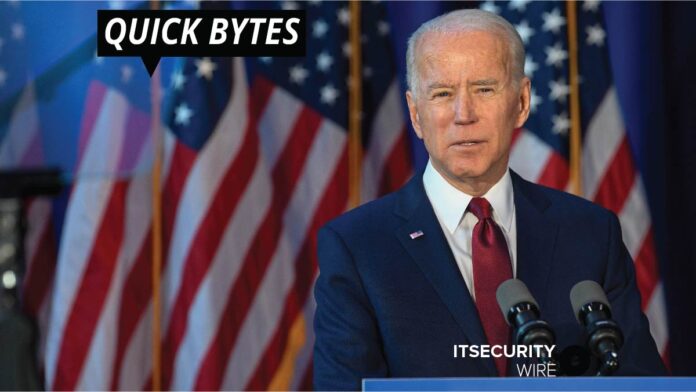 A senior administration official said the U.S. Government would respond “in weeks, not months” to the threat actors behind the SolarWinds hack, who used the U.S. tech company as a springboard to compromise multiple U.S. government agencies.

The operation which was discovered in December and which the U.S. government has said was likely carried out by Russia, breached software made by SolarWinds Corp, giving threat actors access to government offices and thousands of companies that used its products.