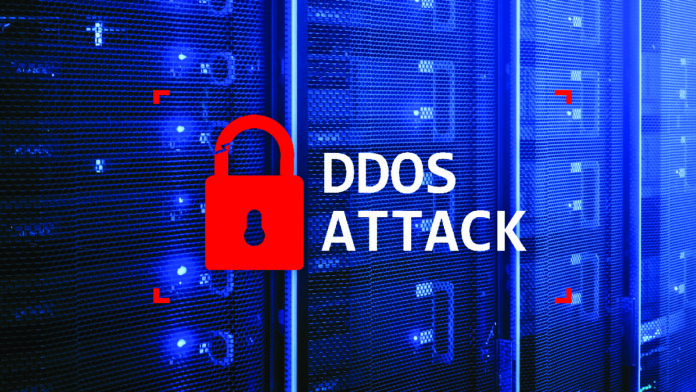 According to Cisco Annual Internet Report (2018–2023) White Paper, by 2023, the total number of DDoS attacks will have increased from 7.9 million in 2018 to over 15 million. One of the factors for this substantial rise is that DDoS assaults are relatively simple to execute, making them enticing to cybercriminals all around the world.

DDoS attacks are not unavoidable, despite their rise. Read on to learn about a few best strategies for combating DDoS attacks.

Businesses should not be caught off guard by DDoS attacks; instead, they should have a response strategy in place in the event of a security breach so that they can respond as quickly as possible. If a DDoS attack is successful, the strategy should outline how to keep corporate activities running, as well as any technical skills and expertise that will be required, as well as a systems checklist to make sure that the assets have advanced threat detection.

In the event that the DDoS is effective, firms should form an incident response team and set tasks such as alerting key stakeholders and ensuring that communication is maintained throughout the organization.

Reduce the size of the attack surface

One of the primary strategies for mitigating DDoS attacks is to reduce the attack surface area, reducing attackers’ options and allowing enterprises to implement defenses in a single location. Businesses want to make sure that their applications and resources are not exposed to ports, protocols, or apps with which they are not expecting to communicate. As a result, the number of probable points of attack can be reduced, allowing enterprises to focus their mitigation efforts. Businesses can accomplish this in some circumstances by putting computation resources behind Content Distribution Networks (CDNs) or Load Balancers and limiting direct Internet access to specific elements of the infrastructure, such as database servers. Businesses can regulate what traffic reaches apps using firewalls or Access Control Lists (ACLs) in other circumstances.

The best method to ensure that the company responds as quickly and efficiently as possible in the event of a DDoS assault is to prepare a playbook that details each stage of a pre-planned response when one is discovered.

This should include all the details including names and phone numbers of anyone who may need to be contacted as part of the playbook’s plan. DDoS mitigation firms can assist with this by simulating a DDoS attack, allowing businesses to fine-tune a quick corporate response to a real attack.

The way they communicate the situation to customers is a vital aspect of the planned reaction to a DDoS assault that should not be disregarded. DDoS attacks can take up to 24 hours, and effective communication can help ensure that the expense to the company is kept to a minimum while they are under attack.

A few other technical security techniques can help businesses mitigate DDoS attacks to some extent. Placing traffic thresholds and limitations, like rate-limiting on the network and packet filters on dubious sources, are examples. As the first stage of mitigation, companies can use reduced ICMP, SYN, and UDP flood drop thresholds, geo-blocking, IP blacklisting, and signature identification. These are simple procedures that can buy businesses more time, but DDoS attacks are becoming more sophisticated all the time, and enterprises will need to have other methods in place to properly prevent them.