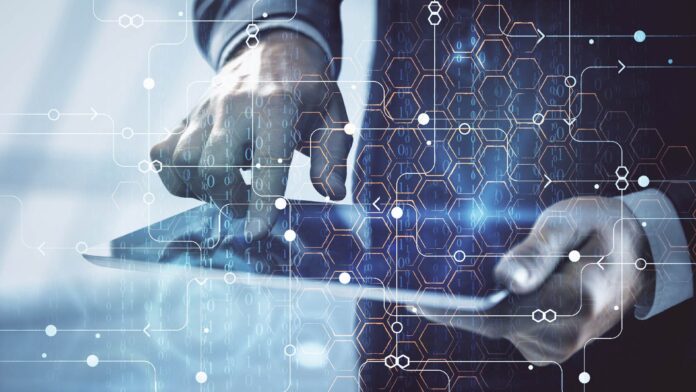 Security and business team have always had differing opinions on the procedures relevant to their processes. Business apps that deploy and normally run in the trials can slow down drastically when deployed on edge firewalls for testing. A new strategy called the security-driven networking process promises to change all of that.

CIOs say that IT teams and security vendors try their best to smooth out the tension related to making businesses secure and fast. The issue with making faster security solutions is that the price tag also increases drastically. Till recently, the solutions were capable of addressing only those issues that move data across defined boundaries. As the data volume becomes larger and performance requirements increase, security problems can be resolved easily with a faster and bigger firewall.

The problems during the current situation have changed significantly, thus making the conventional methods of resolution redundant and invalid. Current networks span multiple networking environments that increase the edges in need of protection.

To further complicate the situation, the edges are also in a state of continuous flux. The perimeters are temporary, porous, and flexible. Despite these applications and workflows, they continuously move, process, relocate and access the data across from the edges.

Business-critical apps require consistent performance, irrespective of the network domains required to function within, or they need to cross the edges. Hyperscale has outstripped the features of most string system to keep up with the requirements. Systems trying to track, configure, and manage connections are overwhelmed by hyper-connectivity between edges, devices, and users.

Security leaders accept that traditional security measures are not designed to function in such complex environments. Security personnel prefer to have clear rules that can be followed. They like to be aware of the data source, expected data volume, steps to be taken, expected destination and where will come back from. Such factors are no longer applicable thus; enterprises are left to choose between limiting the growth and lowering the expectations or increasing the risk by eliminating security.

Security leaders say that security-based networking will make all of this possible. It allows enterprises to bridge the gap between static security tools needed to secure them and the dynamic networks. By blending network functionality and security as a fully-integrated, single system, enterprises can create whatever platform they want irrespective of how scalable or dynamic.

CISOs say that organizations need a completely different method for both security and networking. The new route can be developed based on the existing method of organizing resources and teams used by enterprises. There’s a need to increase the weaving together of networking and security teams. CISOs and CIOs have increased the level of collaboration to ensure rapid and secure business processes. Security personnel are being employed directly into the IT architecture across the enterprise.

Ways to Minimize the Financial Impact of Cyber-Attacks

Exponential Surge in Ransomware Attacks: and Ways to Mitigate Them