ITSecurityWire
Home Featured Articles The Need for an Effective Security Strategy to Disrupt Every Step in... 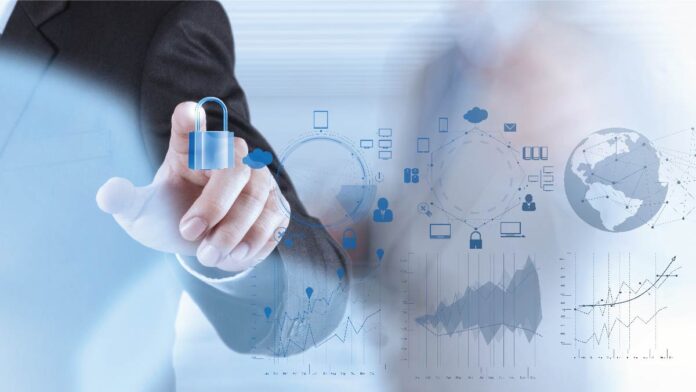 Loading up the network with a slew of point solutions is not an effective defensive in-depth strategy. Instead, it should enable multiple tools to work together as a single solution to identify and respond to threats anywhere in the enterprise and at any point in the attack chain.

To thwart an attack, a successful security plan must be able to see and disrupt every move in the attack chain in real time. In certain situations, a response does not occur immediately after the attack is observed, emphasizing the importance of coordinated prevention across an organization’s expanded footprint. It’s easier said than done – it necessitates comprehending the steps of an attack and mapping them to solutions capable of responding quickly to both known and unknown attack components and variations.

Why are so many security strategies ineffective?

The problem with most security strategies is that they can only identify and respond to a small number of steps in an attack chain because solutions either run in isolation or have restricted data access.

Second, all security incidents are designed to elude detection. They do this by working under the radar to avoid triggering an alarm, or by attacking a network with several vectors to either confuse disjointed security systems, generate distractions so the actual attack is obfuscated, or slip past defenses undetected because each attack element on its own appears to be benign.

There’s a third element as well – the inability of fragmented security solutions to efficiently correlate threat intelligence. Understanding that the network is under attack and then strategizing to disrupt the attack, becomes nearly impossible without the ability to connect and utilize common threat intelligence.

Even though the steps in an attack chain can differ, the following are the general components of an attack chain, as well as the tools used to stop them:

Microsoft witnesses a surge in cyberattacks as the US election nears