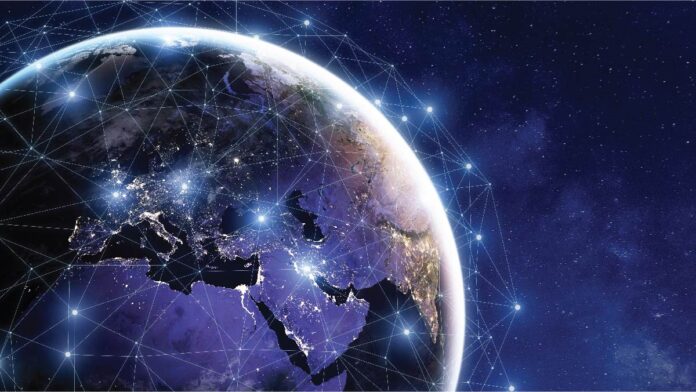 Distributed Denial of Service (DDoS) attacks are a big threat for today’s organizations. Current trends suggest that these attacks are becoming increasingly more sophisticated, persistent and larger in scale, causing potential damage to the brand, productivity and the bottom line.

The increased dependence of organizations on internet connectivity and remote working during the COVID-19 crisis has increased the disruptive potential of DDoS attacks, which threaten to overthrow network infrastructure and business servers if proper mitigation strategies are not in place.

However, many businesses still do not consider DDoS as a significant threat, mostly due to them being less frequent than other forms of cyber-attacks. Also, there is a perception that these attacks are almost exclusively politically motivated and that they are expensive to mitigate against.

But, in 2020, the world witnessed several attacks against the healthcare industry. The most significant one witnessed was the March 2020 denial-of-service attack against the U.S. Health and Human Services Department that was operated by an unknown attacker amid the virus outbreak.

As per a Link11 report, DDoS attacks reached a record high in 2020.  The number DDoS attacks nearly doubled from February to September 2020, and were on average 98% higher than in the same period in 2019.

With enterprises increasing their usage of IoT devices, threat actors have now found another area of technology for them to exploit. IoT devices, especially the ones that are unpatched and have weak passwords are perfect targets for DDoS attacks.

Mirai is one of the first and best known such botnet, mostly used to launch joint DDoS attacks against IoT devices. In 2016, when Mirai’s developers publicly released the source code, other cybercriminals found ways to build new and improved botnets that were able to adapt.

Today, cybercriminals don’t need significant technical skills in order to launch an attack especially with malicious campaigns being put up for on the dark web. This especially holds true in the case of DDoS-as-a-Service. In fact, anyone can easily rent DDoS toolkits for just a few dollars per month.

DDoS-as-a-Service sales are becoming more commonplace and are no longer just limited to the dark web, especially with more cybercriminals recognizing this opportunity to make profits without risking exposure. In fact, threat actors are also promoting their services on social media platforms like YouTube and Reddit by calling their products “stressers” – designed test a server’s robustness.

Cyber criminals are also leveraging this technique for extortion purposes by threatening DDoS attacks against organizations. Even though such attempts can fail if the organization doesn’t take it seriously, a successful attack can overthrow server activity and operations, even when carried out by unsophisticated attackers.

Here are a few strategies to protect organizations against the latest techniques used in DDoS campaigns: