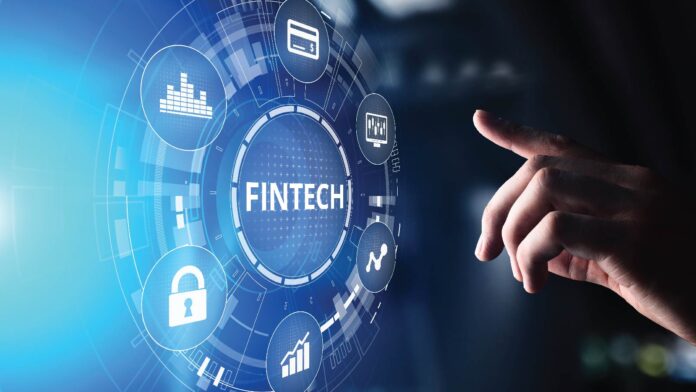 Major predictions that will drive, impact, and force the FinTech space to re-imagine and enhance their cybersecurity posture – include a diminishing hype around blockchain, the actual impact of IoT device vulnerabilities, and a significant increase in multi-cloud environments.

The key to successful cybersecurity is finding the sweet spot between ‘too much’ and ‘too little’ security. In 2020 cybersecurity has inevitably become a global priority because of the rise in threats, with a heightened sense of vulnerability regarding unauthorized access to confidential data.

As cybercriminals become more organized, they will continue to derive advantage of human error, and the struggle enterprises face in trying to strike a balance between ‘too much’ and ‘just enough’ security to commit attacks.

Enterprises must take action and advance their systems to avoid being compromised, especially those involved in financial services, managing vast amounts of sensitive information.

Below listed are the top four predictions that provide focus on where improvisations can be made and what pointers to be considered for reinforcing the security systems:

Read More: Vulnerability Management – Addressing the Need and the Challenges

Organizations need privacy and security controls but they must also be careful as to not drive consumers away. Post-pandemic, the challenge will still be to find that sweet spot between ‘too much’ and ‘too little’ security, and those that are on the lower side will find themselves at higher risk of suffering massive cyber-attacks.