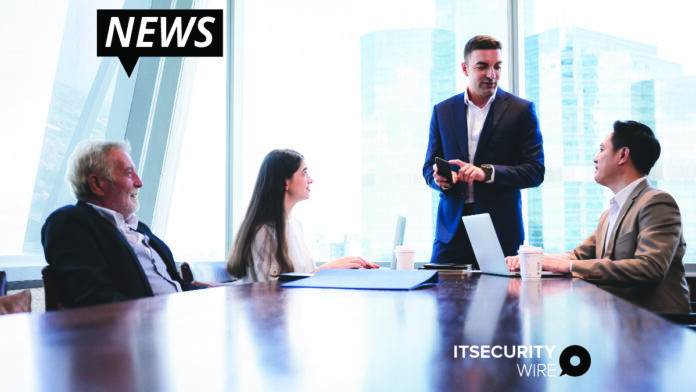 AuthenticID, a global leader in identity proofing and fraud prevention solutions, officially opened the doors of its new corporate headquarters in Seattle, Washington. AuthenticID first announced the planned relocation earlier this year and the move comes as AuthenticID experienced explosive growth in 2021.

AuthenticID, originally headquartered on the East Coast, moved its headquarters to the West Coast in 2019.

In 2021, AuthenticID saw record revenue, with a 186 percent increase in year-over-year revenue. To meet the demands of this expansion, AuthenticID doubled its staff last year. To accommodate its projected trajectory of growth, AuthenticID plans to increase headcount by another 50 percent in 2022.

“We’re thrilled to be able to move into a new space that will facilitate AuthenticID’s continued growth and success for years to come,” says AuthenticID CEO, Jeff S. Jani. “The AuthenticID team is looking forward to becoming a larger part of Seattle’s dynamic tech sector and community.”