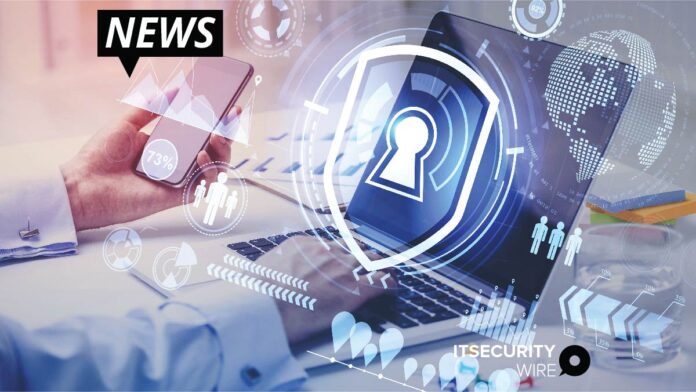 AuthenticID, the leading provider of Identity Proofing solutions for large enterprises, announced it reached a new milestone with the successful launch of its new enterprise-grade high-availability SaaS system that is capable of processing nearly 35 million Identity Proofing transactions in a single day and over 1 billion in a single month. AuthenticID’s core customers are experiencing burst volumes that require the ability to process to this capacity.

The previous and recent publicly acknowledged high water mark for mobile processing of government-issued ID documents was only 1 million transactions daily, as declared by another vendor.

AuthenticID is the only 100 percent automated computer vision system that can process this volume of requests with high fraud detection accuracy. The system does this without the decisioning bias that is inherent with other identity verification processes that rely on human review for some part of their decisioning.

“Our ability to automatically process while being highly accurate, and without bias, is our differentiator,” said AuthenticID CEO, Jeff Jani. “We’ve invested resources and technology to reach this milestone, and we will continue to grow our capability to serve the rapidly expanding market.”

AuthenticID’s technology relies on its own proprietary machine learning platform that was developed from the company’s 20-year history of being a pioneer in identity verification and includes recently awarded new patents that provide broad coverage for detecting any tampered or manipulated physical or digital ID document.

“AuthenticID has built a market-leading computer vision system to meet the ever-growing requirements of this market,” said Richard Huber Jr., the Chief Technology Officer of AuthenticID, “Our system sets a new standard for reliably and accurately verifying anyone’s identity from anywhere in the world.”