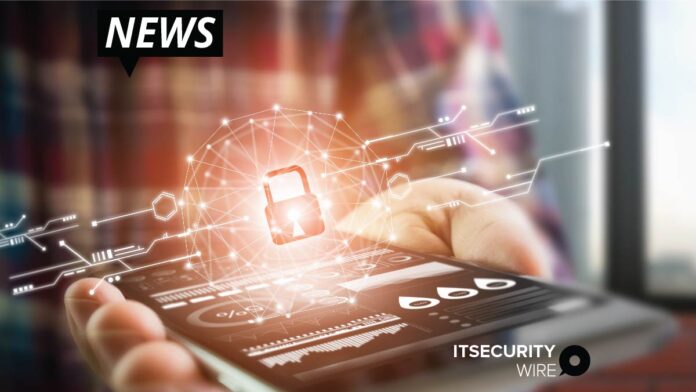 Paired with the announcement from Backblaze of updates to Mass Deployment tools to streamline commands for installs and updates of its backup app, these improvements offer a step change in ease for IT Administrators tasked with safeguarding computers, servers, NAS, or Veeam data.

Jamf is the standard in Apple enterprise management, so our partnership means that the thousands of admins in the Jamf ecosystem can more easily use Backblaze in their backup and data protection strategies for businesses.

“Providing the tools to connect, manage, and protect Apple products, while streamlining the user experience is core to Jamf’s mission—adding Backblaze and their latest Mac deployment options to the Jamf Marketplace Mac admins we serve is hugely helpful. We’re very excited to be deepening our collaboration with Backblaze.” — Sam Weiss—Manager, Solution Partner Program, Jamf

For any team administering backups for a large fleet of machines, the improvements to our mass deployment suite streamline commands for new user installs and add support for installs on existing users’ workstations when they’re replaced due to refresh policy or equipment loss.

Netgovern, an information governance company, adopted Backblaze Groups to manage their team’s backups. Roland Gaspar, IT Director, described the ease of use he experienced when administering backups for all employees:

“In terms of ease of deployment and the simplicity of the whole experience—from downloading the software, to enabling the service, to requesting the restore—all of that just works with Backblaze.”

As companies’ refresh policies increasingly require workstation replacements every 4-5 years, and technology companies increasingly do so more like every 3 years, these latest mass install improvements translate to significant time savings, fast, for IT admins.

Blockchain, and How It Will Realign Enterprises Today and in the Future