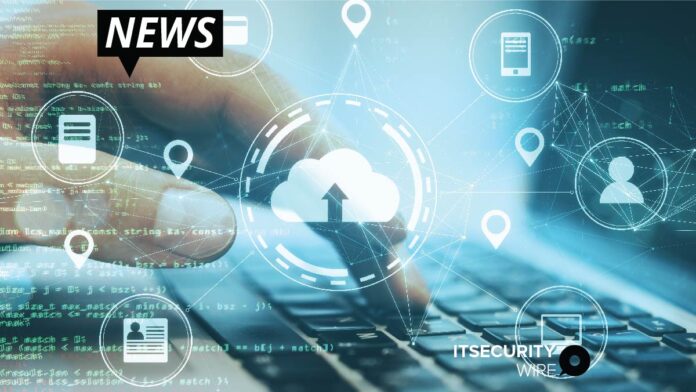 Since Ermetic provides unparalleled visibility into all identities, multicloud assets and network access, as well as entitlements, privileges and configurations, customers can benefit from anomaly detection policies for multiple categories of suspicious activity that require investigation, including:

The new version of the Ermetic platform with anomaly detection is available immediately from Ermetic and its business partners worldwide.