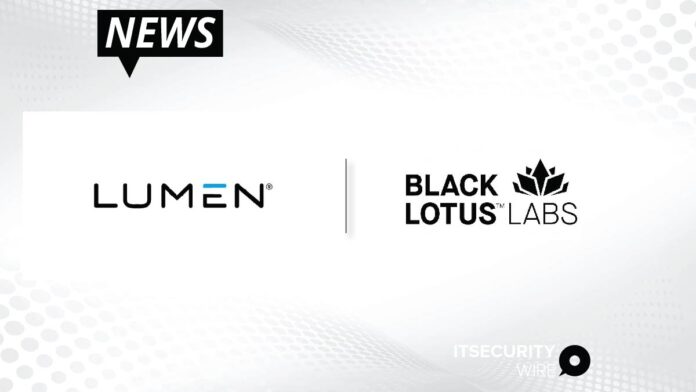 Overview of the Attack

The Black Lotus Labs Response and RecommendationsBlack Lotus Labs null-routed the malicious IP address across the Lumen global network and added it to a block list for its security customers.

The company also offered recommendations for organizations that had already been attacked, and those that have misconfigured routers. “Victims can recover from this attack by rebuilding their router configuration, and either disabling or limiting the ability to manage the device remotely,” said Mike Benjamin, Lumen vice president of product security and head of Black Lotus Labs. “In the meantime, we will continue to look for attackers abusing this protocol.”