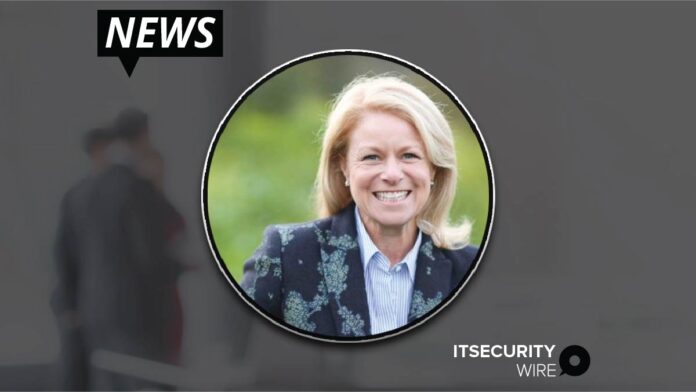 Tworek brings over 30 years of cloud industry experience to Contrast. He will be responsible for revenue growth from both existing and prospective customers, with a focus on scaling the global field organization, as well as partner, channel, and international expansion. He joins Contrast most recently from Akamai Technologies, the leading content delivery network (CDN) services provider for media and software delivery, and cloud security solutions, where he was instrumental in scaling the company from sub $100M to over $3.5B in revenue. In addition to Akamai, Tworek has experience leading teams at EMC and HP Indigo, has built and developed industry-segment startups from the ground up, as well as transformed existing verticals into high-performing, high-growth businesses.

“Contrast’s new approach to application security has disrupted the market with proven technology and a customer base and NPS score that speaks for itself,” said Tworek. “When you have a team, like the one I just joined, and a lineup of great brands, it is a strong indicator of our long-term potential. Contrast is on a launch pad for growth and I joined at the perfect time to take the business to the next level.”

“Cyber security is a boardroom level topic around the world. President Biden’s recent executive order, and his meeting with the largest companies in the U.S., was a watershed event to make clear: Government and businesses have to invest much more and take new approaches to address this threat to the economy,” said Alan Naumann, CEO at Contrast Security. “Over the past few years, Contrast has built a sales organization that has grown our customer base to include some of the largest brand-name companies in the world. We are at a pivotal point in our company’s growth trajectory where our new approach is arriving just in time. I am confident that under Jeff and Tara’s leadership they will help Contrast further accelerate its global growth.”

Ryan also joins Contrast as the company’s first CMO. In her role, she will lead global marketing initiatives aimed at driving revenue growth, capturing market share and expanding the brand, and partnering with sales to grow awareness of Contrast from developer and security teams, to the C-suite. Ryan brings over 30 years in global marketing in enterprise software and security including Proofpoint and Network Associates and has driven rapid growth for multiple SaaS, IPO, and public companies. At both Proofpoint and Coupa, she developed predictable, repeatable marketing engines that propelled sales both pre- and post-IPO.

“Technology and security models are shifting to meet an amazing pace today and code security is at the core of DevSecOps and digital transformations,” said Ryan. “The approaches I took at Coupa and Proofpoint can be applied to drive Contrast’s next stage of growth. I’m excited to implement best practices in pipeline, revenue growth, and global marketing as well as build a world-class brand.”

Simon Peters, who will report directly into Tworek, also joins Contrast with over 20 years of experience in software security and over 10 years specifically in the application security market. With roles previously at HP Fortify and most recently at Checkmarx heading up the company’s northern EMEA team, he possesses a deep and broad understanding of go-to-market activities and pre- and post-sales challenges and opportunities in this competitive space. With his “first-person-on-the-ground” position at Checkmarx NEMEA in 2015, Peters established and grew the territory from 3 to more than 100 European customers—reaching an annual run rate of $10+ million. As Contrast’s Vice President of Sales in EMEA, Peters will focus on business growth within that market.

“As recent high-profile software attacks like SolarWinds and Atlassian have shown, businesses writing software need a new way and a new partner to secure their enterprise,” said Naumann. “It was important to make these strategic hires as we expanded our roster of world-class employees while maintaining a focus on building a more diverse team. We are excited to welcome Jeff, Tara, and Simon to the Contrast team. I know they will play a crucial role in the continued success of our business.”