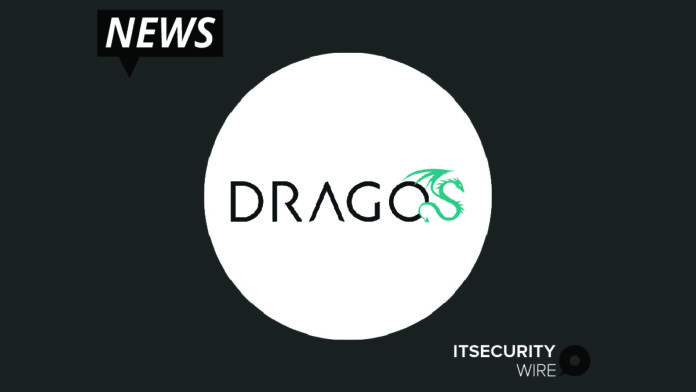 Originally developed with the support of an award from the U.S. Department of Energy (DOE), Neighborhood Keeper is a free, optional opt-in, anonymized information-sharing network deployed across major sectors of industrial infrastructure and available to all Dragos Platform customers.

Neighborhood Keeper offers real-time visibility and the ability to detect and share threat intelligence from ICS/OT networks among sector-specific intelligence communities as well as between private sector and select government agencies. Now, for U.S. customers this includes the NSA and CISA. All of this takes place without sharing any company data or identifying information, representing a completely unique capability of anonymous real time information sharing for OT networks without the need to share sensitive data.

Through this public-private partnership, Dragos’s Neighborhood Keeper will be used by the NSA and CISA under Trusted Advisor roles, enabling their analysts to gain visibility into ICS/OT cyber threats facing the industrial infrastructure community. As Trusted Advisors, government analysts will have the ability to view anonymized, aggregate information about threat analytics, vulnerabilities, and Indicators of compromise (IOC) as they are detected. They can then share relevant threat intelligence back to members in Neighborhood Keeper in real time, thus enabling the greater infrastructure community to collectively defend itself against cyber adversaries.

Neighborhood Keeper has served the range of industrial infrastructure organizations since its launch in March 2019. In April 2021, the Biden Administration announced a 100-day action plan that challenged the electric sector to improve visibility, threat detection, and incident response capabilities for their OT environments using any vendor or technology they wanted. Electric utility owners and operators voluntarily worked together to determine how to implement the plan’s objectives and highlight the technologies that could help accomplish the goals. Dragos’s Neighborhood Keeper was highlighted by many in the electric and natural gas sectors as their choice for the effort.

“When the US government asked the critical infrastructure community to focus on ICS/OT and share insights with the government, many companies such as those in electric and natural gas turned to Dragos for its unique Neighborhood Keeper technology,” said Robert M. Lee, Chief Executive Officer and Co-Founder, Dragos, Inc. “This voluntary effort has led to a significant increase in insights shared across US infrastructure. Today, having the NSA and CISA join Neighborhood Keeper as Trusted Advisors further advances the ability of industry and government to bolster our nation’s OT cybersecurity in a way that respects and protects data integrity and identity while providing meaningful insights. The government’s willingness to collaborate through a solution that many of the infrastructure owners had chosen voluntarily is a testament to public-private partnerships done correctly to enhance national security.”

“NSA partners with multiple cybersecurity and technology service providers, like Dragos, to help protect Defense Industrial Base, Department of Defense, and National Security Systems from a wide range of cyber threats such as those who target ICS/OT systems,” said Morgan Adamski, Director, NSA Cybersecurity Collaboration Center. “This type of collaboration is a key piece in NSA’s strategy to identify and persistently counter foreign cyber threats to the DoD, complementing NSA’s own intelligence and cybersecurity sources.

U.S. Government participation in Neighborhood Keeper is not an endorsement of Dragos, its goods, or services.

Why Mergers and Acquisitions Boom Might Be a Data Security Disaster