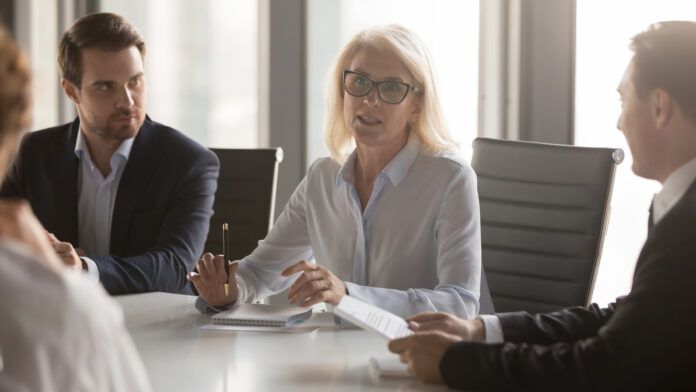 ERI, the nation’s largest fully integrated IT and electronics asset disposition provider and cybersecurity-focused hardware destruction company, has announced that it has named Kevin J. Dillon to its Board of Directors.

Dillon is a co-founder of ERI and has served among the company’s leadership now for 16 years.

As ERI’s current Chief Marketing Officer and Chief Sales Officer, Dillon oversees all of ERI’s corporate sales and marketing efforts, acquisitions and business development. With a pivotal role in building ERI from the ground up, Dillon has helped lead ERI to its current standing as the largest fully integrated IT and electronics asset disposition provider and cybersecurity-focused hardware destruction company in the United States. ERI now has the capacity to process more than a billion pounds of electronic waste annually at its eight certified locations, serving every zip code in the United States.

“Kevin has been here at ERI since our inception and has a deep understanding of our business and industry,” said John Shegerian, ERI Co-Founder and Executive Chairman. “Beyond that, though, is his remarkable business development mind and natural leadership skills. He’s incredibly well respected here and throughout our industry and we are all honored and excited to have him sit on the board of directors of ERI where his guidance will be invaluable.”

Dillon is also a sought-after speaker, panelist and electronic recycling and ITAD industry authority, presenting “state of the industry” analyses at events all over the world, including Asia, Europe, the Middle East and the Americas. He has also authored articles on the industry for Recycling Today, E-Scrap News and various business journals.

“It’s an honor and privilege to be named to the board of ERI — a company that’s been my professional focus for over 15 years now,” said Dillon. “It’s particularly gratifying to add an extra level of leadership commitment to an organization that is not only a trailblazer in its field, but a game changer in the realms of sustainability, cybersecurity, and innovation for our industry. I’m excited by what the future holds for ERI and proud to be able to play a part in its continued growth and evolution.”

Dillon earned a Bachelor of Science in Business Administration – Finance from California State University at Fresno, earned a certification in Cybersecurity: Managing Risk in the Information Age from Harvard University and has completed the Executive Program in Cybersecurity at MIT.

Juvare Appoints George A. Riedel as New Chairman to Board of Directors

IT Security and Data Protection are the Pillars of Digital Transformation