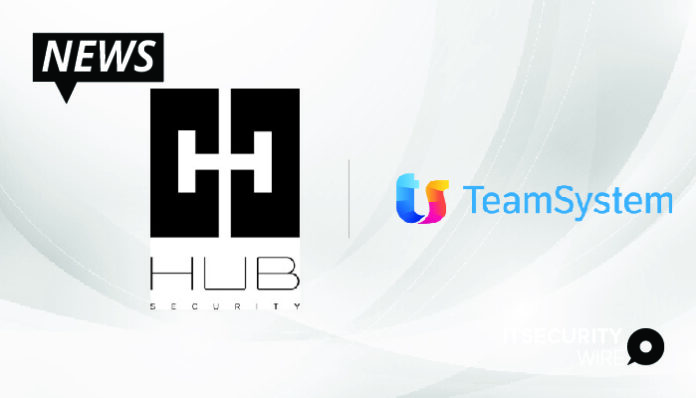 DDoS Attack means “Distributed Denial-of-Service (DDoS)” and it is a cybercrime in which the attacker floods a server with internet traffic to prevent users from accessing connected online services and sites.

Successful DDoS attacks have a direct and significant monetary impact on the target company operations and financial performance. DDoS attacks have become a preferred method of attack registering a 26% increase in volume in 2021 alone.

Many leading European financial institutions have already adopted HUB’s D.Storm platform in response to an unprecedented volume of DDoS attacks, which have threatened organizations across the globe with costly disruptions of their operations. D.Storm automates a variety of DDoS attacks simulations in a controlled environment, allowing enterprises to identify vulnerabilities in their cyber infrastructure by using attack protocols that mimic real world methods used by cybercriminals.