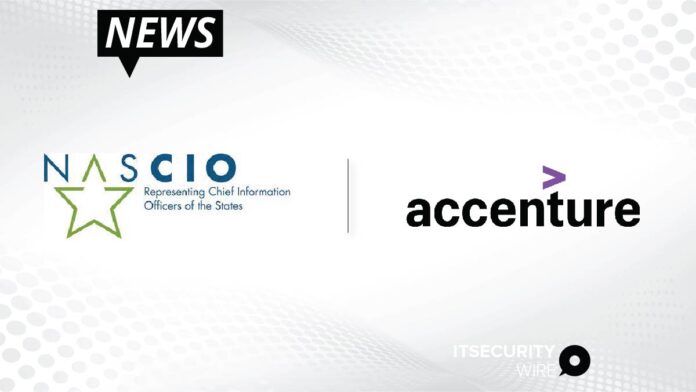 The 2021 Accenture and NASCIO Cloud Study notes that cloud first appeared on NASCIO’s State CIO Top Ten priorities list in 2010. Even with considerable uptake of cloud in many state governments over the past decade, CIOs point to major barriers slowing their move to cloud, including considerations around financial management and budgets, cybersecurity, procurement, and workforce capabilities.

“We found state CIOs widely acknowledge benefits from shifting to the cloud, including potential cost savings, system flexibility, scalability, security and improved citizen experiences,” said Doug Robinson, NASCIO executive director. “And many of them want to more aggressively address perceived barriers that stand in the way of tapping more cloud power to advance digital and operational capabilities, so we offer this new report as a resource.”

Some of the key findings from the NASCIO/Accenture study include:

Desired cloud offerings – CIOs flagged certain functionalities they would like to see more of in vendors’ cloud offerings, with integration, pricing and transparency topping the wish list.

“There is inevitably going to be continued strong uptake of cloud by state governments intent on making best use of their people and budgets and better serving their citizens,” said Ryan Oakes, who leads Accenture’s global public sector work. “With many states still early in their cloud journey, there are abundant opportunities for them to move forward in a more systematic and disciplined manner.”