ITSecurityWire
Home News Partner Communications Announces Receiving A Lawsuit And A Motion For The Recognition... 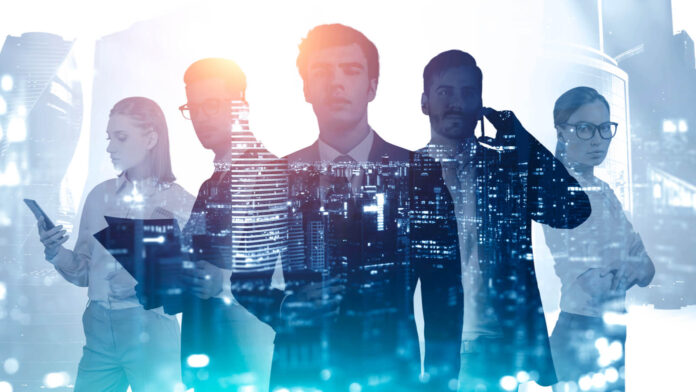 Partner Communications Company Ltd. (“Partner” or the “Company”), a leading Israeli communications operator, announces that the Company received a lawsuit and a motion for the recognition of this lawsuit as a class action (the “Motion“), filed against Partner and one of its subsidiaries (together with the “Respondents“) in the Tel Aviv-Jaffa District Court on December 15, 2020.

The total amount claimed against the Respondents, in case the Motion is accepted was not stated by the applicant (but was stated as estimated at over NIS 2.5 million).

Partner is reviewing the Motion and is unable at this preliminary stage, to evaluate, with any degree of certainty, the probability of success of the lawsuit or the range of potential exposure, if any.

Allegion Appoints Dev Vardhan to Board of Directors