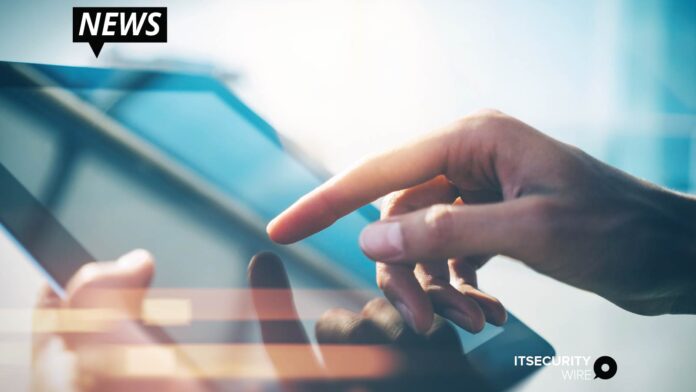 PubNub, the company behind the world’s leading real-time communication platform, today announced its work with Tablet Command to provide real-time updates of incident changes to firefighters and other first responders.

“In firefighting, one second can mean the difference between life and death,” said William Pigeon, CTO and Co-Founder at Tablet Command, and former Assistant Fire Chief of the Costa County Fire Protection District. “PubNub is essential to delivering updates to crew members so that they have a real-time picture of what’s going on and can respond properly.”

The power of the innovative RTS feature has been a game changer for Tablet Command’s fire department customers by allowing all users across a department to view the actions of an Incident Commander in real time.

This integrated Tablet Command solution provides real-time access to data generated in the field, as well as access to customer GPS and mapping data and apparatus staffing information.

Implementing PubNub’s simple and intuitive APIs/SDKs has allowed Tablet Command’s engineering team to focus their time on building additional features and refining infrastructure, while being supported by PubNub’s reliability and easily scalable platform.

“For first responders, each second matters and having reliable real-time notifications are a must have to successfully manage an emergency situation,” said Todd Greene, CEO of PubNub. “We are proud to partner with Tablet Command to ensure that our real-time technologies are making a critical difference in how first responders manage a crisis.”

So far, PubNub has helped Tablet Command reduce response time by 30-45 seconds through enhanced situational awareness and the real-time incident creation notifications, which has led to a reduction of fire loss.

With fire season becoming a year-round threat, especially in California and the West Coast, Tablet Command is also being widely used by customers to support the management of resources routinely deployed as part of the California Mutual Aid System. These customers include the City of San Francisco, Marin County, Contra Costa County and San Mateo County.

Fire Chief customers are reporting that buildings are being saved and fire loss is being reduced based on the enhanced situational awareness provided by Tablet Command and powered by PubNub.

As a result of the success of RTS, Tablet Command has seen interest from law enforcement and emergency medical services (EMS) agencies. Additionally, the service has been used for incident management at the SuperBowl 50, San Diego Rock ‘n’ Roll Marathon, Mavericks Big Wave Surf Competition, and Baja 1000.