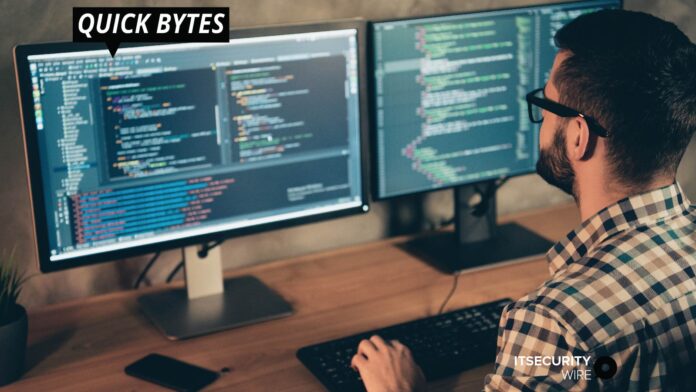 Proof-of-concept exploit code has now been announced, and active scans for vulnerable VMware systems have been identified already.

More than 6,700 VMware vCenter servers are currently displayed online and vulnerable to a new attack that can enable hackers to take over unpatched tools, even efficiently take over companies’ entire networks.

According to Bad Packets, a threat intelligence firm, scans for VMware vCenter devices are currently advancing. In 2020, security firm Positive Technologies found that an attacker could target the HTTPS interface of this vCenter plugin and perform malicious code with raised privileges on the device without having to verify.

SyncDog Partners with Ingram Micro to Expand Access To Secure.Systems

Bamboo Technology teams with Stealthcare to fight cybersecurity threats to its government, corporate and NGO...

NETGEAR Appoints Sarah Butterfass to Board of Directors