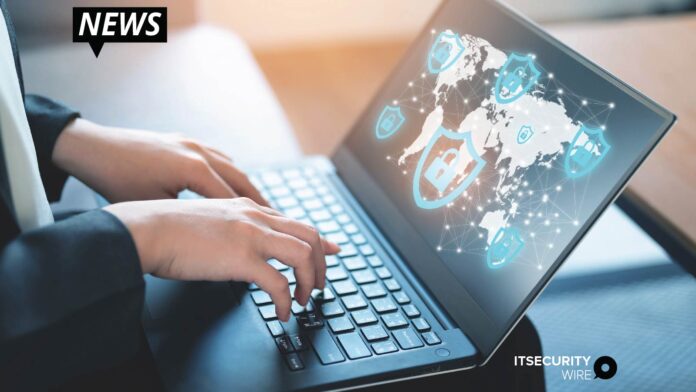 Quad9, the global, not-for-profit Domain Name System (DNS) security platform, today announced that it has moved its headquarters from California to Zürich, Switzerland supported by Packet Clearing House and SWITCH.

Quad9 has set itself apart from other DNS providers by voluntarily placing itself within a jurisdiction which strictly enforces privacy laws to the highest global standards. Long regarded as the preeminent bastion of individual rights, Switzerland has a legal privacy regime harmonized with the European-standard General Data Protection Regulation and a Federal Data Protection and Information Commissioner responsible for ensuring that Quad9’s users throughout the world receive the full protection of Swiss law.

This and other important concessions and findings of law from the Swiss government which ensure Quad9 users’ privacy and security, have made Quad9’s selection of domicile easy.

Quad9 is the only global DNS security provider to offer these universal privacy protections.

Unlike commercial DNS operators, which profit from the sale of users’ personal information and internet browsing history, Quad9 collects no personal information. Users’ queries and addresses are neither collected nor recorded, and thus no third parties have access to them. Quad9 is a not-for-profit organization with transparent governance and finances, supported by donations, and dedicated exclusively to the operation of private and secure DNS services.

“The privacy protection claims of DNS security solutions are only meaningful if they are bound under law and enforced by an empowered authority. Privacy policies which are not backed by law are empty promises,” said John Todd, general manager of Quad9.

Because Quad9’s responsibilities are to the Swiss Federal Data Protection authority, rather than to the terms of a civil contract, Quad9 users globally have recourse to the Data Protection Commissioner; they need have any connection to Switzerland beyond their use of Quad9’s service.

The Swiss government is thus uniquely extending the benefit of its protection to citizens of the internet, wherever they may reside. By using Quad9, anyone in the world can receive the same, fully legally enforced, protection as a Swiss citizen.

Whenever users use the internet, they leave a trail of digital footprints. Recursive DNS providers are the chokepoint through which all users’ actions pass, and this is where personal information can be scrutinized, recorded, and turned into dossiers for sale.

Unlike other large DNS providers, which are domiciled in the United States, a jurisdiction that shields them from privacy claims and responsibility to users, Quad9 has placed itself under the legally binding authority of a strong privacy regulator. The strength of Swiss law, combined with Quad9’s mission and transparent privacy practices, guarantee that personal data will never be collected, analyzed, or sold.

When a Quad9 user connects to the internet, Quad9 checks their destination in that database and blocks the connection if connecting to it would harm the user.  Quad9 operates in more than 150 locations in ninety countries and protects internet users from more than sixty million malicious attacks each day.

Quad9’s move to Switzerland is being facilitated by SWITCH, one of Switzerland‘s centers of competence for internet security. The foundation operates several critical infrastructures and has been committed to greater cybersecurity for decades to make the internet a more secure place for its users. SWITCH is taking a seat on Quad9’s foundation council and contributing to Quad9’s governance.

“In less than five years, Quad9 has built a global alternative to the commercial DNS platforms that are focused on reaping profit from user data,” said Tom Kleiber, managing director of SWITCH. “We look forward to expanding Quad9’s reach and impact to show internet users across the globe that security can be improved without exploiting their privacy.”