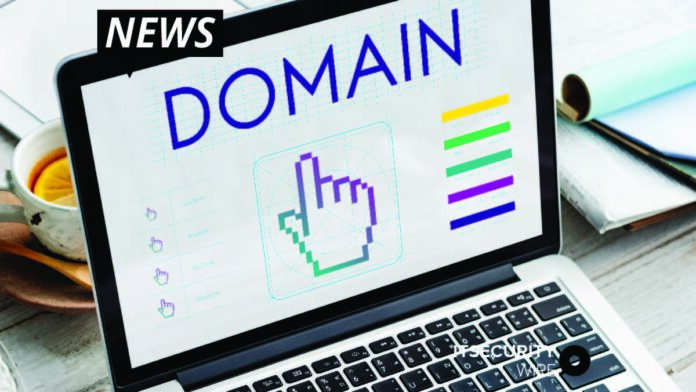 RAADR’s Parental Monitoring App 2.0 will be launched in Q4 2021. The app will target and serve 2 vertical markets that the company believes makes up a large percentage of all young children, teens, and young adults who use social media. Parents of young children in the country who want to track potentially inappropriate behavior on social media represents the first vertical market. The other vertical market and perhaps the larger market is bullying which has become one of the most discussed subjects in the world.

The RAADR Parental Monitoring App 2.0 is expected to be released in the Apple App  Store and Google Play  Store during the 4th quarter. The Apple App Store and Google Play store are perfectly designed to serve the parental monitoring vertical market where parents of young children could monitor 24/7 their children’s images as well as social media posts that contain their children’s names and social media addresses. Recently, RAADR announced that the app’s capabilities were expanded to Snapchat and TikTok. As a result of the app’s expanded abilities, the company has received a growing number of inquiries regarding collaborations, partnerships, investment and more. Much of these inquiries has been about the bullying behavior on social media and how we may be the solution.

The void in the company’s overall positioning on the App Store and the Google Play store was for parents and children that simply wanted to use an app to track bullying behavior on social media. As a result of the company’s purchase which it is announcing for the first time today, the company will optimize the site to connect with consumers that are simply looking for apps that can detect bullying behavior on social media. This simple but astute move will allow the company to potentially connect with millions of customers that will find the app by Boolean searches on Google and other leading search engines. The company expects to be able to launch the website TheBullyApp.com simultaneously with the app during the 4th quarter.

Jacob Dimartino, Chairman and Chief Executive Officer of RAADR, Inc. explained, “From the beginning, our app’s architecture and scalability was planned to allow us to open additional vertical markets as our company grows. Yesterday, I was talking to a California-based tech company CEO who said that RAADR’s app can potentially reach tens of millions of users. Our ability to separate inappropriate behavior from bullying behavior may exponentially expand our target user base. We are happy to announce the close of this purchase.”

99 per cent of surveyed IT decision makers have a backup strategy in place yet...