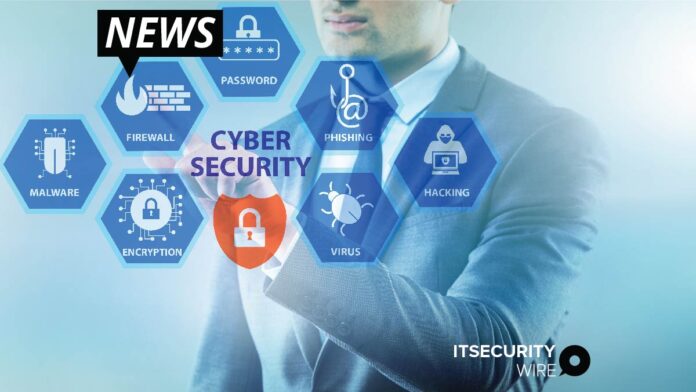 The new version of CIARA allows users to further customize their cybersecurity optimization with additional operational and budgetary criteria, in line with Radiflow’s consistent vision of “Taking the guesswork out of OT cybersecurity.”

Radiflow CEO Ilan Barda announces the new features: “CIARA was accepted in the market with great enthusiasm as the first-of-its-kind OT BAS solution (breach attack simulation). Since its release, we have witnessed increasing demand for risk prioritization in the dynamic OT/ICS threat landscape. Our new version addresses the critical need for data-driven decision-making. We are proud to empower CISOs to build the best budget-driven mitigation plan.”

Also Read: The Impact of IT and OT Convergence on Industrial IoT Security

With the new version, CIARA users can:

Customize their OT-security optimization: Users can now select between different criteria to balance between security, compliance, and budget. CIARA prioritizes the security requirements for mitigation measures (SRs) that match the chosen criterion, toward maximizing their cybersecurity ROI. Current optimization criteria include among others:

Include new supply chain threats in attack simulations: Supply chain attacks, such as the SolarWinds breach, exploit vulnerabilities in vendors’ networks. In addition to the fundamental requirement control groups in IEC62443, CIARA users can now add a security control group for Supply Chain attacks (NIST 800-161) which will include such attack tactics in CIARA’s breach simulations and prioritize the effectiveness of relevant mitigation measures.

Witness the Rebirth of Industries with Adoption of Intelligent Automation