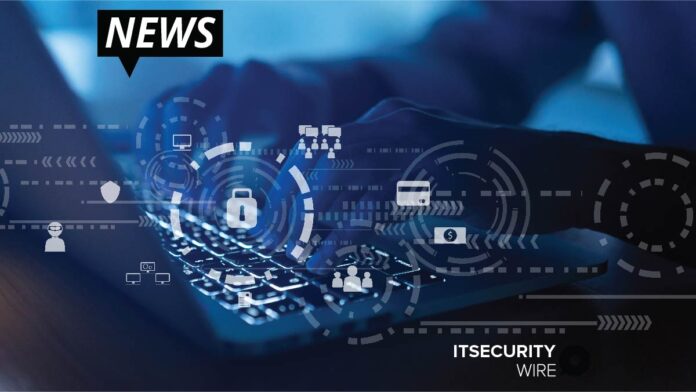 Recorded Future, the world’s largest provider of intelligence for enterprise security, today announced the expansion of its Intelligence Platform with the Identity Intelligence module, the source of truth for validating digital identity authenticity. Digital identities are the passport to access today’s online world, and threat actors are aggressively exploiting this universal but susceptible dataset of Personally Identifiable Information (PII). Providing clarity to this expansive attack surface, Recorded Future is able to disrupt adversaries by enabling intelligence-driven validation of identities across the digital world.

Today’s authentication efforts are insufficient in combating the increase in fraud targeted at digital identities. This past year, 61 percent of breaches involved credential data, signifying that a new approach to digital identity verification is needed. Organizations need real-time collection of compromised identities to identify, verdict, and respond to fraudulent accounts quickly and confidently.

Recorded Future uncovers, correlates, and synthesizes compromised identities into actionable intelligence, helping protect organizations from financial, legal, and reputational consequences. With automated monitoring, it enables a proactive defense and reduces the risk of damage to the business by immediately finding and remediating compromised identities before they can be used in an attack.

“In a digital-first world, strong identity authentication is vital to not only securing an organization but protecting your whole ecosystem from damages and business impact. There is currently a false sense of security by relying on physical identities, and taking a proactive stance requires an intelligence-centric approach. Our unmatched access and breadth of data enables us to surface the intelligence needed to validate identities and disrupt adversaries.” — Craig Adams, Chief Product and Engineering Officer, Recorded Future

Darktrace AI Mitigates Attack on A Manufacturing Unit in Brazil