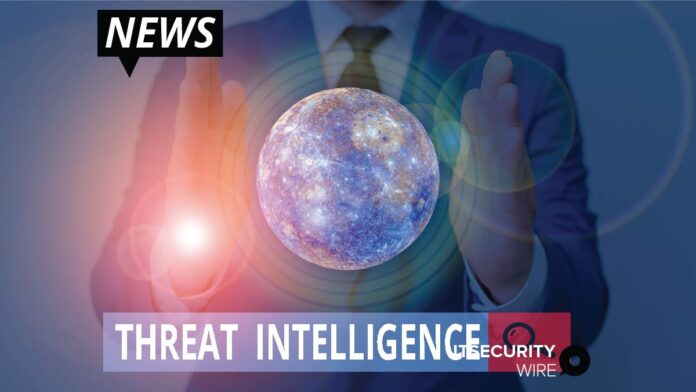 Recorded Future, the world’s largest provider of intelligence for enterprise security, today announced new capabilities for its Threat Intelligence and SecOps Intelligence solutions, arming security teams with real-time intelligence of threats within their environments, enabling them to address and triage security concerns faster.

Recorded Future’s Intelligence Platform supports the entire security ecosystem within an organization, delivering intelligence to both proactively detect and monitor directly within existing security technologies, providing a complete view of the threat landscape from attacker to midpoint all the way through to victim.

Only Recorded Future offers intelligence for security teams which includes automated, verified, and high-confidence connections that can validate the relationships at scale between, for example, a threat actor and command and control (C2) infrastructures.

This is made possible by the company’s malware sandbox analysis and its Network Traffic Analysis capabilities, whereby Recorded Future’s platform automatically analyzes internet traffic data to produce specific insights into suspicious and potentially malicious behavior based upon detailed evidence.

“We see more than a billion events per day. Recorded Future gives us the ability to enrich this data and gain additional insights into TTPs, social media handles, dark web forums, special access groups, and more that we didn’t previously have access to.” – Ryan Norwall, Security Operations Manager, City of Los Angeles

Also Read: The Security Professionals Are Concerned about IoT and IIoT Protection

Recorded Future Threat IntelligenceDeveloped for threat hunters and security analysts, Recorded Future’s Threat Intelligence solution provides a dynamic, 360-degree view of a threat landscape, arming a security team with vital information such as high-confidence network traffic intelligence and indicator relationship linkages. Users are able to inform their organization’s security strategy and proactively detect, monitor, and defend against adversaries with capabilities such as:

“A security team’s ability to address cyber threats is only as good as the source of their intelligence. Whether a defender is threat hunting or integrating intelligence into their existing tech stack for faster threat detection, neither job can be done if there isn’t access to high-confidence data that automatically correlates and validates threats for quick decision-making.

30% of Organizations Likely to Suffer at Least One Data Breach

What Security Leaders Need to Know About Zero-Day Attacks