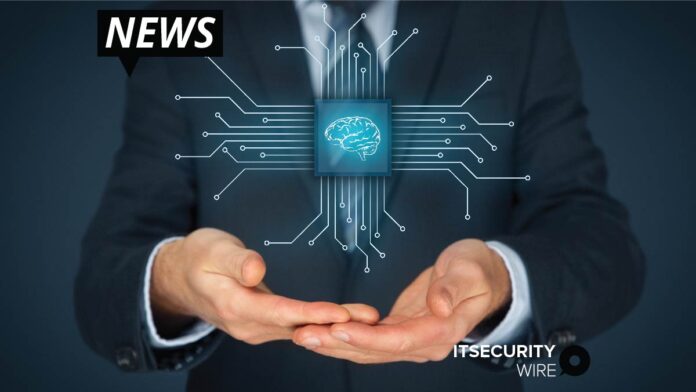 Teltech Systems, makers of the award-winning robocall blocker app RoboKiller, today announced its launch of RoboKiller’s new enterprise robocall prevention technology: Call Confidence API. With this release, businesses of all sizes can now tap into the same call blocking algorithms that have protected over one million Americans from over $150 million in financial losses due to phone fraud.

RoboKiller’s Call Confidence API empowers businesses of all sizes to join the fight against robocalls by strengthening their network’s defenses against illegal (and dangerous) phone scammers. The Call Confidence API will use the same machine-learning technology consumers love and trust to power robocall mitigation for businesses who may be vulnerable to robocalls. Designed with privacy, speed, and ease-of-use in mind, Call Confidence API offers a plug-and-play solution to robocalls that won’t impact businesses’ bottom-line or disrupt normal operations. With more than 600 million spam calls blocked to date, RoboKiller’s newest robocall prevention technology extends its best-in-class and 99% effective phone scam protection to businesses nationwide.

Also Read:    Ways to Boost Resilience in the Face of Cyber-Attacks

As the leading robocall and call protection provider, RoboKiller’s Call Confidence API is supported by an extensive database of over 600 million phone numbers, informed by nearly 2 million phone calls and 500 million customer feedback reports (and counting!). Call Confidence API works by using these call signals and feeding them into RoboKiller’s AI-powered Command Center, where they are used to continuously improve and update the algorithms that businesses can rely on to mitigate robocalls on their voice networks without spending precious time and thousands of dollars building new technologies and staffing a team.

“Robocalls are an old problem, and old technology won’t be able to stop them,” said Patrick Falzon, CEO of Teltech. “We believe RoboKiller’s cutting-edge technology and direct access to user feedback from millions of American consumers is the answer to stopping spam calls at scale. But, we can’t do it alone. We’re excited for the opportunity to partner with businesses nationwide to further RoboKiller’s impact in the fight against spam calls.”

RoboKiller’s Call Confidence API was also designed to be a core component of any Robocall Mitigation Program, an alternative solution for eligible voice providers who may be unable to implement the Federal Communications Commission’s STIR/SHAKEN caller ID authentication framework before the June 30 deadline. According to the FCC, any voice provider who doesn’t comply with the new guidelines is at risk of having their network traffic blocked.

RoboKiller’s Call Confidence API is powered by many of the technologies required to be compliant with FCC Robocall Mitigation Program guidelines: blocklists, audio fingerprinting, call data analysis, call screening and most importantly the real-world feedback of millions of RoboKiller customers. Call Confidence API’s ease of use and strong robocall prevention framework is an easy and affordable way for voice providers of all sizes to quickly comply with FCC STIR/SHAKEN guidelines.

JFrog and 23andMe Teamed Up to Address Code Injection Vulnerability