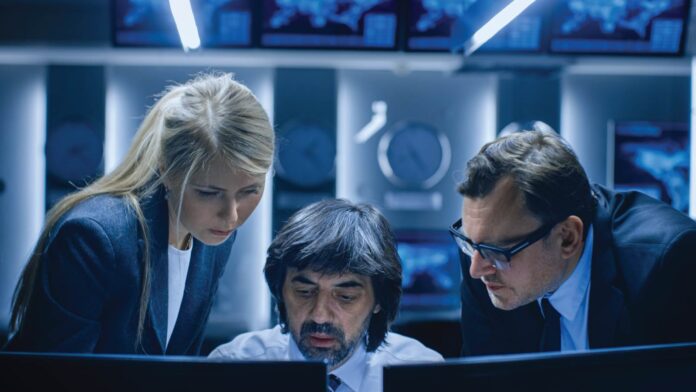 A team of security experts at SafetyDetectives announced the discovery of a massive data breach at Indian e-learning platform Edureka, impacting up to 2 million users, with almost all affected based in India.

Read More: How to get angel investors to like your startup!

Led by Anurag Sen, the SafetyDetectives security research team discovered a massive amount of highly sensitive personal information, belonging to up to 2 million Edureka users, publicly exposed and without password protection. This meant that mere knowledge of the server’s IP address provided access to the entirety of this sensitive database containing user names, email addresses, phone numbers, login activity records, and miscellaneous auth token information on Amazon servers hosted in the US.