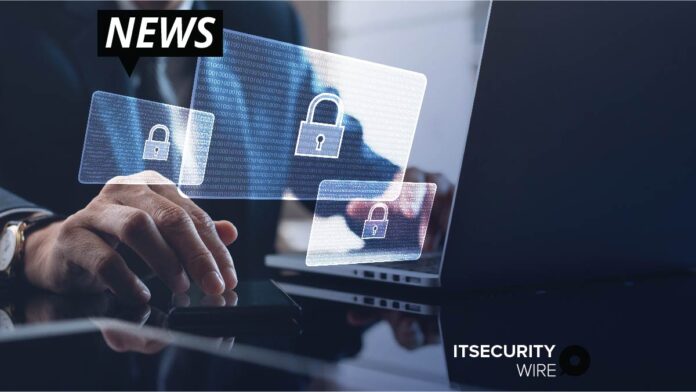 Until recently, the traditional approach to operating spacecraft involved a single party operating the craft, the payload, and its ground network. This vertical integration allowed for the information security of the spacecraft to be built around the trust within an organization.

We are moving into an era where operators are now using third-party ground stations, splitting the roles of spacecraft, and even sharing payload operators with other entities. In this hybrid, multi-party environment, security can no longer be based on trust. Updated communications software is crucial.

Our OrbitSecure protocol provides a strong assurance of the authority, identity, integrity, and confidentiality of the space architecture data and systems entrusted to it. Furthermore, OrbitSecure can integrate with both legacy systems in space, and new systems that are yet to launch.

Our SBIR contract from the Air Force will provide initial funding for research to integrate OrbitSecure into Air Force and Space Force systems, and to subject the system to a rigorous assessment. This will help fulfil a need of the Armed Services for zero-trust software to create secure cryptographic communication channels in an ephemeral manner.

Steve Nixon, President of the SmallSat Alliance, remarked, “This award is great news for SpiderOak and for the United States Space Force’s future Hybrid Space Architecture. Having the ability to employ different space systems, whether commercial or government, with varying levels of trust while finely tuning who gets to see what, is absolutely critical to this future vision.  I hope SpiderOak hits this out of the park!”

Michael Campanelli, Vice President of Federal for SpiderOak, added, “This contract is a key waypoint in the evolution of our company and our success in space. We see this as a vote of confidence in our technology by the Air Force, and the chance to demonstrate that success in military applications will follow our recent advances with commercial clients. Satellites and space travel are poised to expand dramatically and we expect that our software will play a major role in this new world.”

Securing the Shifting Cyber Security Landscape with Collaboration and Consolidation