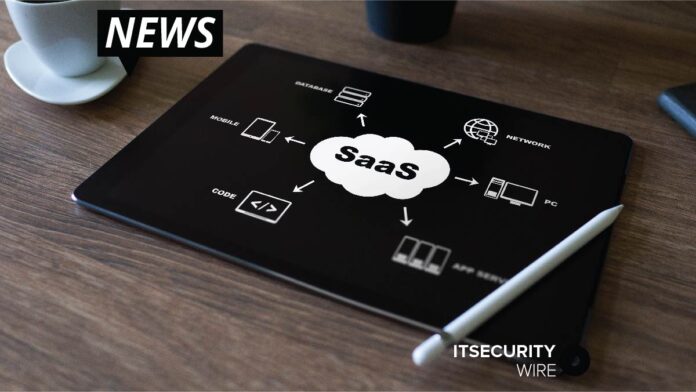 Torii, the #1 Automated SaaS Management Platform (SMP), today announced the release of SaaS Application Comparison, the easiest way for IT teams to make smart decisions about which of their cloud applications to invest in, which pose the highest risk and which are redundant or not driving any business value. Powerful side-by-side comparisons allow IT users to form a complete picture of each of their approved and Shadow IT applications’ return on investment (ROI), data protection threat level, user adoption and license cost data.

“IT teams need a better way to manage the 100s SaaS apps and the 1,000s of users moving through them,” said Uri Haramati, CEO of Torii. “App comparison lets them rationalize their investments by answering hard questions like: Are similar cloud apps being adopted in parallel? Which apps are dropping in adoption? Which apps have overlapping users? Which apps have the most unused licenses? Where should we invest in and why?”

According to the ITAM review, most organizations waste 35% of their budgeted license costs on duplicate or unused seats in their SaaS application portfolio. Microsoft projects that while most IT teams think they have 30-40 cloud apps in use, the real number is often closer to 1,000 apps – 80% of which are non-sanctioned, have not been reviewed and may not be compliant with security policies.

“App Comparison lets us actually compare the value, cost and risk profile of our SaaS applications side by side,” said Sam Potashnick, Information Systems Manager at Payoneer. “This helps us make smarter strategic decisions about which apps we invest in based on license usage, user adoption, cost and even user overlap between applications. It’s a complete game-changer!”

With Torii’s SaaS Application Comparison, you can:

1Password Increases The Rate of Bug Bounty to $1 million