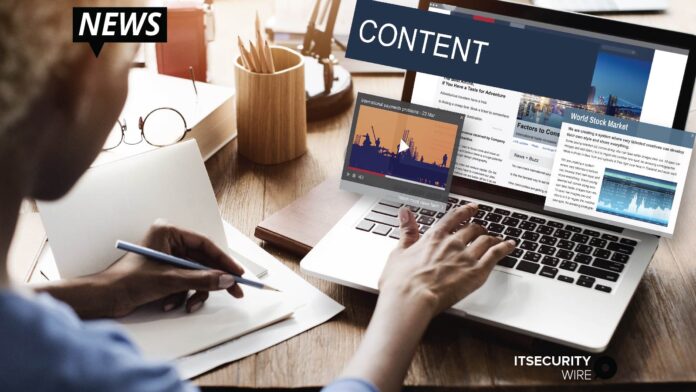 Founded 74-years ago, Armstrong is committed to securely offering a wide array of popular streaming options for its large customer base. Armstrong recently incorporated a more sophisticated TiVo platform into its set-top boxes in order to remain at the cutting-edge of technological changes in the television industry. In order to make the transition worthwhile, the company required a high-quality, easy-to-integrate encryption solution that would allow it to offer as many streaming options – and it selected the Verimatrix VCAS solution.

“Their high-level anti-piracy software is widely accepted by content owners, something other encryption services simply could not compete with,” said Mike Giobbi, CTO at Armstrong.

Verimatrix was a key player in ensuring a smooth transition from Armstrong’s Video On Demand (VOD) legacy product, which operated for more than 15 years, to a more graphical user interface experience that allowed for the company to easily convert fifty percent of its customer base to a more sophisticated, streaming-friendly set-top box platform.

Part of the draw in using this new system was the attractive menu of streaming options made possible by Verimatrix’s secure VCAS system. Rather than having customers solely rely on a Firestick or other add-on streaming device, Armstrong was able to natively offer a wide array of content while still giving customers the option to utilize their streaming method of choice if they so choose.

Read More: The Mirage of Safe Backdoors in Encryption Technology

“The integration process went much quicker, since Verimatrix already had API interfaces between TiVo and could easily be incorporated into our existing infrastructure,” added Giobbi. “The VOD launch was easy – we knew going with Verimatrix was a no-brainer.”

This native, secure streaming capability is what Armstrong now hopes more customers will rely on as time passes. What allows the company to remain competitive in the rapidly changing world of entertainment is the user-friendly encryption software engineered by Verimatrix, which is consistently ranked as providing high-level anti-piracy capabilities by coveted content providers of all kinds.

“Verimatrix has been exceptional to work with and simple to integrate,” said Chris Mley, Product Services Engineer at Armstrong. “It just works. We knew Verimatrix had a pristine reputation in the industry, but now we’ve been able to witness it first-hand.”

“VCAS offers a long-standing track record of helping operators innovate and grow while doing so in a consistently secure and easy-to-deploy manner,” said Asaf Ashkenazi, Chief Operating Officer at Verimatrix. “We’re pleased to announce that a company such as Armstrong with such a rich and lengthy history is one of the latest to outline the many benefits of Verimatrix’s award-winning content security technology.”