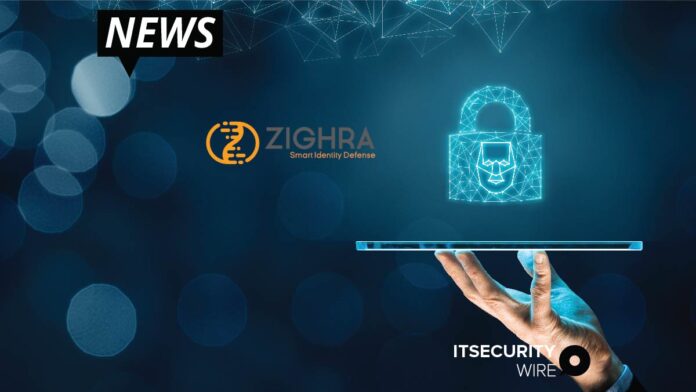 Zighra’s patent platform has now been validated by over 100 forward citations and the rejection of over 20 competing patent applications, confirming the company’s position as a leading innovator in digital identity, authentication, and online commerce fraud detection. This acknowledgement comes from patent applications by Google, Mastercard, Paypal, Square, IBM, Microsoft, Intuit, Blackberry, Intellectual Ventures, and Bank of America, among many others. Forward citations acknowledge the importance of a foundational patent in the space.

Also Read: Self-Healing Cybersecurity Systems: How Close Are They to Becoming a Reality?

Additional patents awarded to Zighra over the past several months:

“We are very proud of these inventions including how Zighra is uniquely able to perform sophisticated machine learning in real-time, at the network edge, without compromising user privacy,” said Deepak Dutt, CEO and co-founder, Zighra.

“These forward patent citations strongly validate our technology relevance to major tech companies in the identity, authentication and mobile commerce fraud detection eco-system.” “At Zighra, we bring together diverse, creative minds. Our mission is to create a world where security, privacy, and ease-of-use go hand-in-hand instead of being traded-off and compromised.”

How to Defend Unknown Assets against Cyber attacks