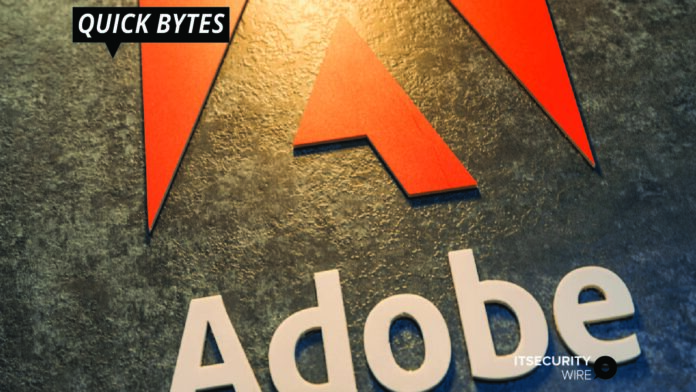 Adobe has recently announced that it has patched various critical code execution vulnerabilities in its different products – including Photoshop, Bridge, and Prelude products.

Adobe has released an advisory to inform its customers about the patch and noted a crucial severity directory traversal vulnerability.

Cyber attacks are now the #1 cause of data loss, Databarracks research reveals

Matt Thompson Joins the Tanium Board of Directors