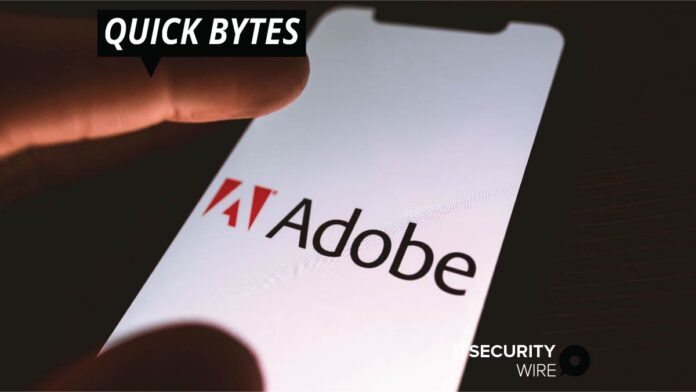 Moreover, it fixed specific security vulnerabilities in Illustrator (for both Windows and MacOS versions) – leading to arbitrary code execution. In Animate, four of the critical flaws were resolved, and Adobe InDesign also saw a crucial code execution issue.