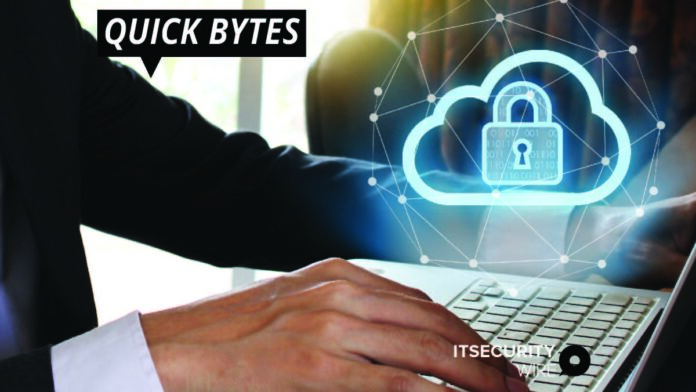 The Albanian government said that it would hire an American company to tighten cybersecurity security following a major leak last month.

Jones Group – led by Gen. Retired James L. Jones, a former national security adviser and senior European commander – will begin “a thorough scan of our plans to assess their response to internal and external attacks,” the Minister of Infrastructure, Belinda Balluku said. It will then devise a strategy on how to implement various security measures to prevent cyberattacks in a country where people can access more than 90% of their online public administration services.

In December, personal information of about 690,000 people, including ID numbers and employment and salary data, was leaked to the public and private sector websites. Data is widely shared through messaging applications. Four public and private officials were arrested and released during the ongoing investigation.

Harnessing the Power of Automation and Consolidation to Enhance SASE Orchestration