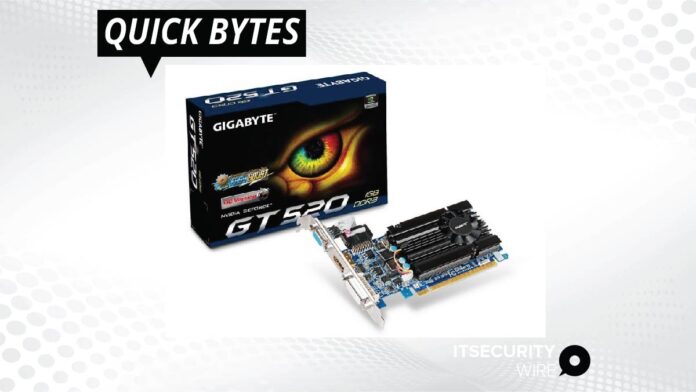 The AvosLocker ransomware gang recently posted a press release claiming that they have breached tech giant Gigabyte. They claim to have gutted the motherboard/sever maker without giving details of when and how they did it.

The gang has leaked a sample of the files they have allegedly stolen from Gigabyte’s network and they are offering to sell the rest of the files.

PrivacySharks has seen the leaked files and it appears that the files contain confidential details about third-party companies and identifiable information about the employees.

If AvosLocker stole Gigabyte’s master keys, it will impose a threat on the hardware to download fake drivers or BIOS updates in a supply-chain attack.

3 Key Biases to Keep in Mind While Assessing Information Security