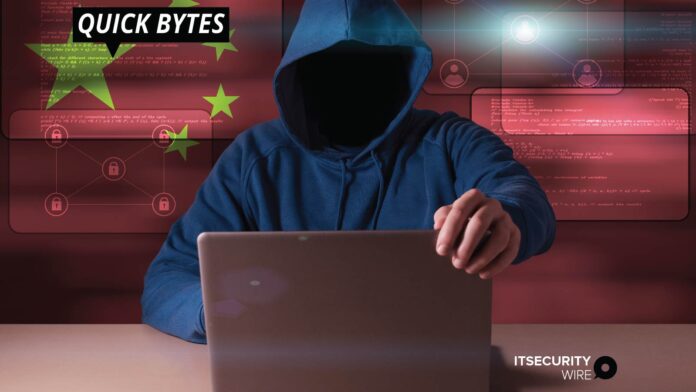 The Chinese hacking group practiced the malicious add-on to accumulate Firefox and Gmail data from their victims.

The attacks that were discovered by cybersecurity firm Proofpoint recently, have been linked to a group the organization tracks under the codename of TA413. Proofpoint announced that the attackers targeted Tibetan organizations with spear-phishing emails that enticed members on websites where they had been urged to install a Flash update to see the site’s content.