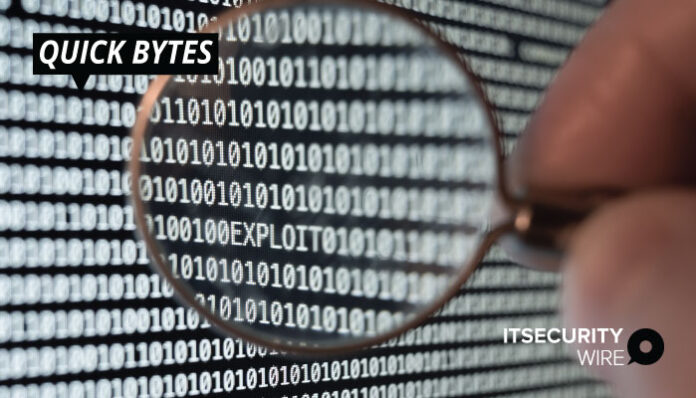 The U.S. Cybersecurity and Infrastructure Security Agency (CISA) has issued a recommendation to patch a Windows 11 vulnerability, which is a part of Microsoft’s Patch Tuesday collection of updates, by August 2.

The CVE-2022-22047 vulnerability, which has a CVSS score of high (7.8) and is present in Windows 11 (and earlier versions dating back to 7), as well as Windows Server 2022 (and earlier versions 2008, 2012, 2016 and 2019), is the subject of the recommendation, which is aimed at federal agencies. Federal authorities demand that American organizations fix a Microsoft July Patch Tuesday 2022 problem that is being used in the wild by August 2.

The CSRSS flaw is an elevation of privileges vulnerability that lets attackers execute code as an ordinary user on a targeted system if they already have a footing there.