ITSecurityWire
Home Quick Bytes Colonial Pipeline Attempts to Reopen by the End of the Week After... 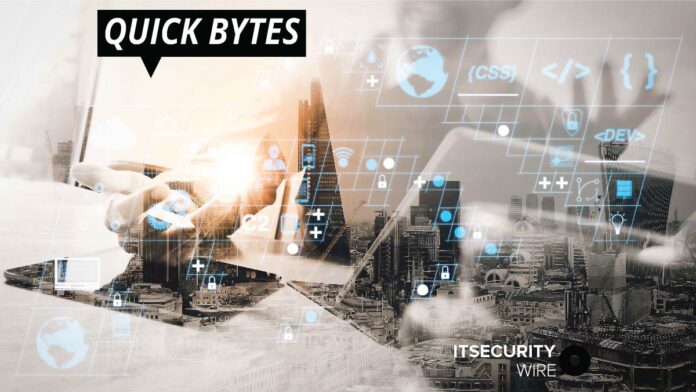 Following last week’s ransomware assault, which forced the company to shut down operations and has the potential to stymie fuel distribution in the Eastern US, Colonial Pipeline recently said that its aim is to significantly restore operational service “by the end of the week.”

Colonial Pipeline said in a statement that restoring the network to regular operations is a lengthy process that needs meticulous system remediation. They proactively took those systems offline to contain the danger in response to the cybersecurity assault on the infrastructure, which briefly stopped all pipeline operations and impacted some of their IT systems.