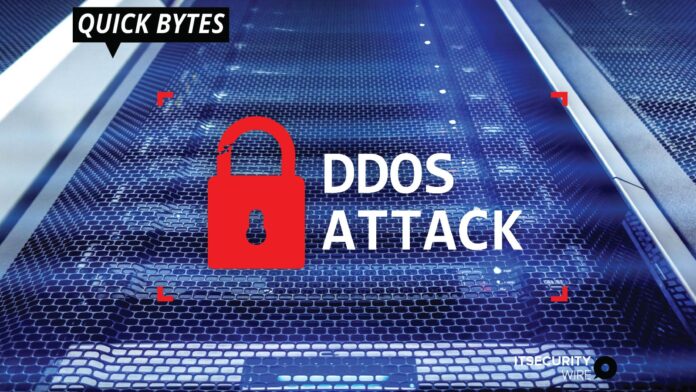 With the continuous evolution of cyber threats, a new wave of DDoS attacks is frightening targeted corporates into paying ransoms. Also, there has been a momentous shift in attack patterns as attackers blend various types of DDoS attacks for maximized effect.

In a recent report, Neustar confirmed that the first half of 2020 witnessed a 151% rise in the number of DDoS attacks as compared to 2019.

The longest of all such attacks, recorded at 1.17 Tbps, lasted only for 5 days and 18 hours.

Furthermore, Akamai also disclosed the number of attacks over 100 Gbps, confirming the variety of other DDoS attacks reaching up to 30 in a month during H1 2020.