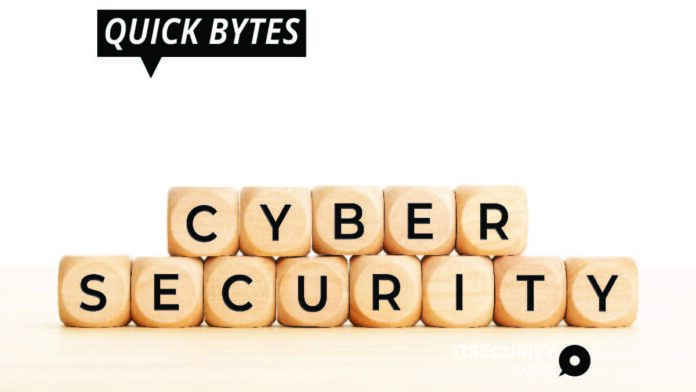 Cybersecurity researchers recently have offered a glimpse into a system named DoubleFeature, which is solely dedicated to logging the different stages of post-exploitation stemming from the deployment of DanderSpritz – a full featured framework utilized by Equation Group hackers.

On April 14, 2017 DanderSpritz came to light, when the hacking group called the Shadow Brokers leaked the exploit tool. The leaks also included EternalBlue, a cyber-attack exploit developed by the U.S. National Security Agency (NSA). This enabled threat actors to carry out the NotPetya ransomware attack on unpatched Windows computers.