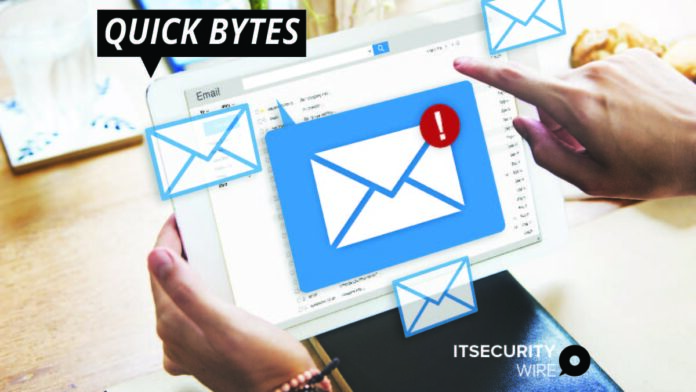 Password manager LastPass reportedly faced false login attempts. Some users of the company are reporting that their master passwords have been compromized after receiving emails that someone had tried to access their accounts from unknown locations.

This news first emerged on social media. The users had received a notification of people using their master password and trying to log in. The internet protocol address in the notifications in some cases was from an anonymizing proxy service, while in other cases, the IP address was from Brazil. The login attempts have been blocked as they were made from unfamiliar locations