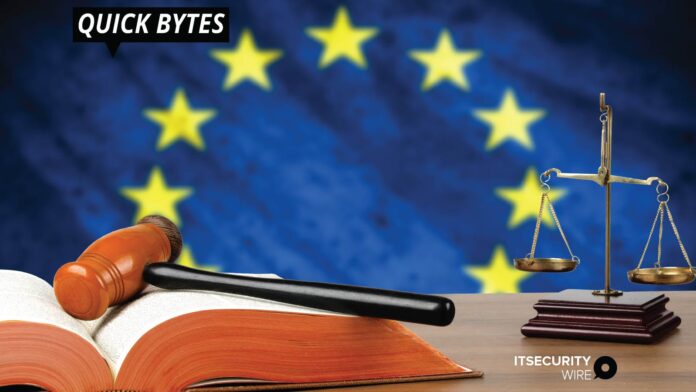 European Union’s court has recently announced curbs on European security and spy agencies from the mass’s harvesting the personal mass. However, this could be performed under a critical threat to national security.

The European Court of Justice said that the law prohibits national legislation, requiring tech and telcos to retain data. This is on request of the courts in the UK, France, and Belgium.

Read More: Top Vulnerabilities that CIOs Need to Consider as the Workforce Returns to Offices

Since data privacy a severe issue in Europe, many activists have put the legality of big tech operations into difficulty. The initiative will be beneficial for the privacy activists that fear loopholes and spying of available data by state agencies.