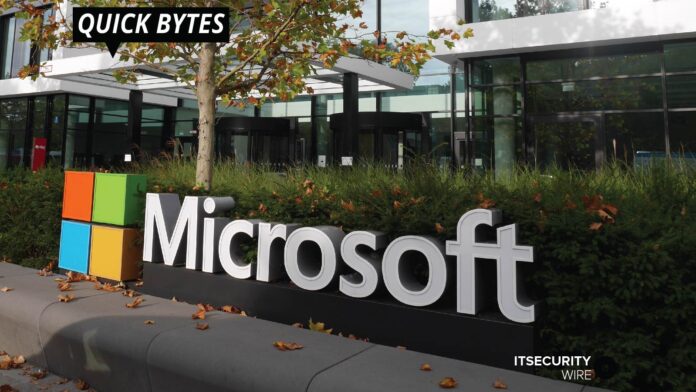 Microsoft has recently announced the results of its three months long Azure Sphere Security Research Challenge. For this, it has paid out over $374,000 to the participants. The security research challenge started in May – where several researchers had to find vulnerabilities in the Azure Sphere.

This IoT security solution of Microsoft was developed to deliver end-to-end security spanning operating systems, hardware, and cloud. The tech giant received 40 vulnerability reports, and 30 of them led to improvements and 16 for the bug bounty. The highest reward paid was $48,000.

Secure AI Labs Appoints Omar Hussain, Former CEO of Imprivata, to the Board of Directors