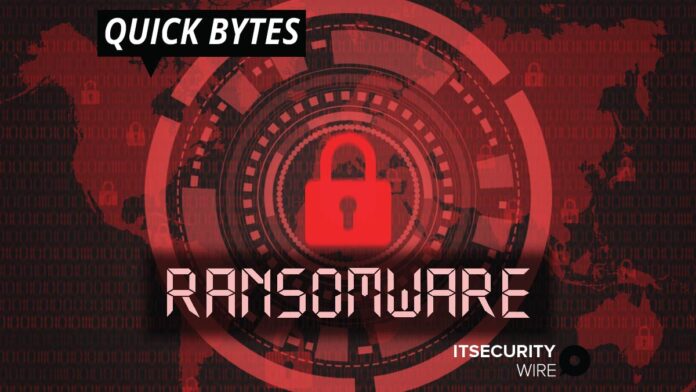 PayloadBIN, a new malware that poses as PayloadBIN but is actually a rebranded ransomware utilized by the Evil Corp organization, has been discovered. The organization uses it to get around restrictions imposed by the US Department of Treasury’s Office of Foreign Assets Control (OFAC).

To escape sanctions, Evil Corp began rebranding its ransomware activities under several names (Hades, Phoenix, and WastedLocker) after being sanctioned by the US government in 2019.

The organization had previously attacked the Metropolitan Police Department in Washington, DC, and then pretended to be the Babuk organization, claiming to have abandoned ransomware encryption in favor of data theft.