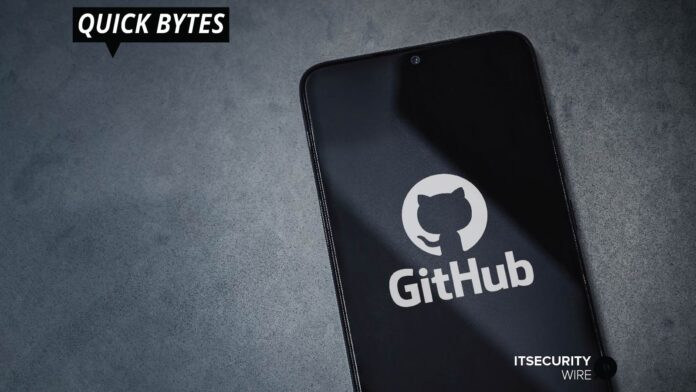 Gitpaste-12 – the worm that spreads via GitHub and uses Pastebin and GitHub to host malicious payload – has returned this time with an expanded set of exploits. The worm was previously found exploiting 12 vulnerabilities, and now it has added over 30 vulnerability exploits to its arsenal.

The worm was first discovered in October, targeting IoT devices and Linux-based servers. The recent attacks use payloads hosted on a new GitHub repository, including a list of passwords for brute-force attacks,  a Linux-based cryptominer, and a statically linked Python 3.9 interpreter.

Trellix Empowers Next Generation of Cybersecurity Talent at Xpand Live