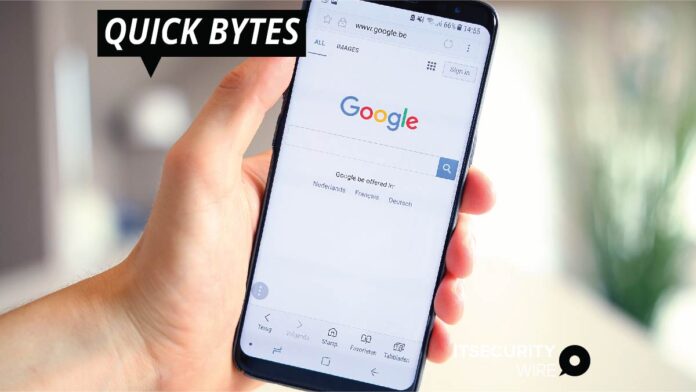 Google has released a Chrome point-update for the sixth time this year to address code execution flaws that the company claims are already being exploited by threat actors. In an advisory, the company stated, “Google is aware that an exploit for CVE-2021-30554 exists in the wild.”

The vulnerability has been rated as “high-risk” by Google, and the company has begun sending the latest patch to users via the browser’s automatic-update mechanism. Google also patched three other memory corruption vulnerabilities in TabGroups, WebAudio, and Sharing, in addition to the zero-day vulnerability.