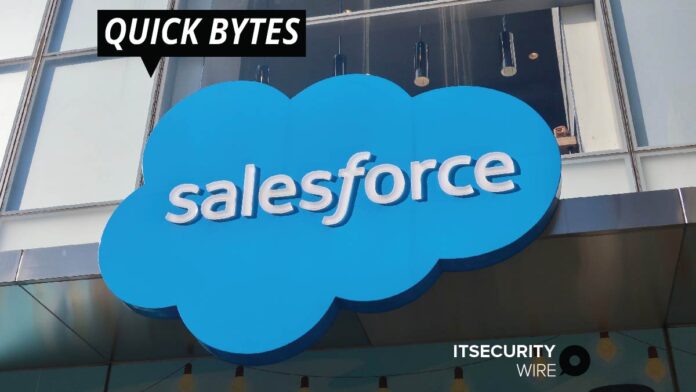 Industry giants including Google and Salesforce have announced the creation of a “neutral” security base for businesses. Named the ‘Safe Safe Product’ (MVSP), Google’s Royal Hansen, vice president of security, said in a blog post Wednesday that the program would establish a “minimum acceptable security base” for companies.

The project will focus on finding business-to-business software developers and businesses offering suppliers. According to a study by Opus and the Ponemon Institute, 59% of American organizations claim to be victims of data breach by third parties, including their vendors.

In a report published by ENISA regarding software supply chain attacks in Europe, 62% of cases started with malware distribution, and more than 60% attacks undermined customer trust in their suppliers. In total, 58% of reported attacks focused on data theft.